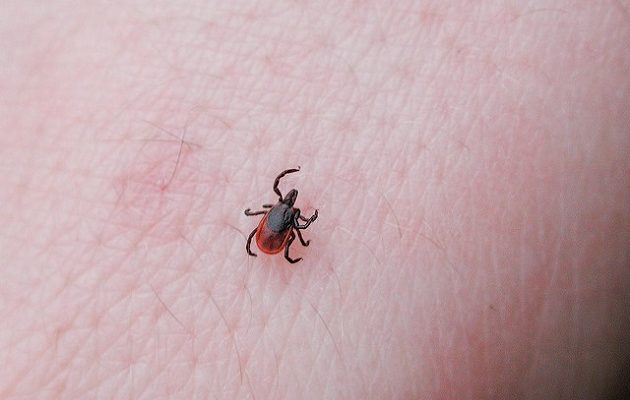 NEW YORK – Ahead of what’s projected to be one of the worst summers for tick-borne diseases in years, U.S. Senator Charles E. Schumer today urged the U.S. Department of Health and Human Services to more quickly and fully implement last-year-passed federal legislation that will prioritize the research, vaccine development and treatment strategies to help stamp out tick-borne diseases like Lyme disease—and the newly emerging disease, Powassan, which is even deadlier than Lyme.

“Lyme disease and other tick-borne diseases are in a sprint to spread this summer, but the federal response to combat this trend is moving along at a snail’s pace. We must do more and we must do more now to protect kids and families,” said U.S. Senator Charles Schumer. “In times like these, it is imperative that we do all that we can to halt the continued spread of these tick-borne diseases. That’s why I am urging HHS Secretary Tom Price to fully implement the already-passed legislation within the 21st Century Cures Act, to insure that we are making a sufficient attempt at ridding ourselves of these persistent diseases. There is no more time to waste and HHS must step up their game.” said U.S. Senator Charles E. Schumer.

Schumer has long pushed for federal funding for the prevention, diagnosis and treatment of Lyme, which has seen an increase in cases across New York State. Last year, Schumer successfully pushed to pass this bill, however, its language has not yet been totally enacted.

Lyme disease is a bacterial infection carried by deer ticks, which can be transmitted by a bite to a human or animal host. If left untreated, the bacterium Borrelia burgdorferiwill travel through the bloodstream, manifest itself in body tissues, and cause mild or severe symptoms, depending on the case. Lyme disease begins as a rash at the location of the tick bite, and then spreads to the nervous system and joints. Early diagnosis and antibiotic treatment is crucial, as it is with many other types of disease and cancer. With early diagnosis, lyme disease is cured almost 100% of the time. The disease is most prevalent on the Upper East Coast, and Midwest, especially in densely wooded areas with an aptitude for humidity.

Another disease, transmitted like Lyme, is called Powassan Virus (POW). After the initial bite, the disease usually takes one week to one month to reveal itself. It cannot be transmitted human to human. People with the disease need to be hospitalized as soon as possible and immediately put on to respiratory support and IV fluids. Minor or massive brain swelling may also occur. No vaccines or specific treatments currently exist for POW, however there are methods for prevention. These include: staying out of wooded or bushy areas that contain high grass, the use of insect repellent/DEET, a bath or shower within 2 hours of being in a wooded area, and full-body tick checks for both yourself and any pet that may have travelled with you.

However, Lyme Disease is extremely prevalent in the 5 boroughs, with 8,000+ cases over the past 15 years. Manhattan has had almost half of those cases alone. Recent trends have shown that Lyme Disease infections on Staten Island and in Brooklyn have been rising steadily, reaching a peak in the last recorded year, 2015. 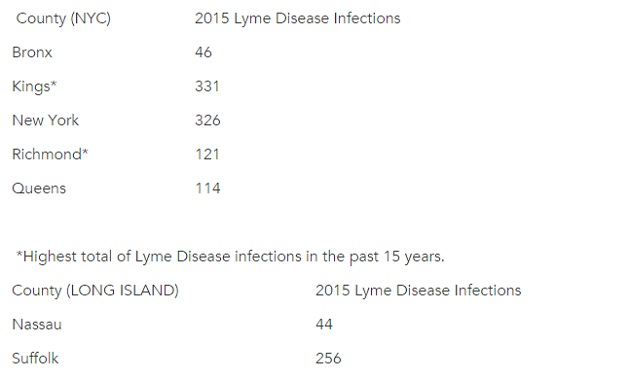 Schumer explained that the passed legislation aims to continue to research methods for prevention, diagnosis and treatment of tick-borne diseases, including Lyme. In addition, the bill establishes a working group to make recommendations on existing programs and research and to prepare a report summarizing these recommendations as well as current federal research efforts related to Lyme disease and other tick-borne diseases. Ultimately, the bill aims to research, identify and treat the disease as well as launch a national response to significantly enhance the Department of Health and Human Services’ (HHS) ability to stop the spread of Lyme disease and other tick-borne illnesses.

Schumer made this push as the CDC and other tick-borne disease experts predicted that this summer could be one of the worst when it comes to the population of ticks. 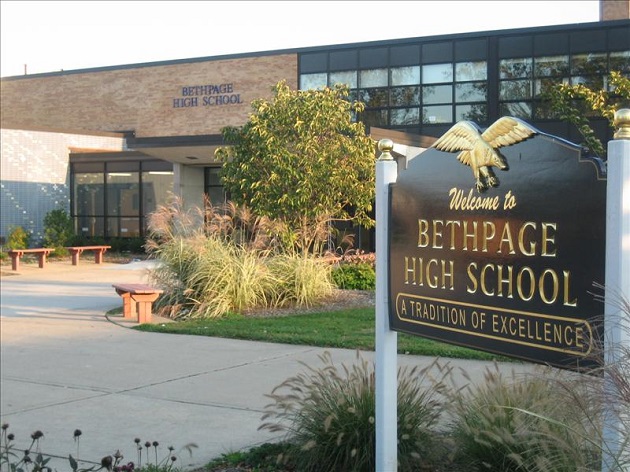 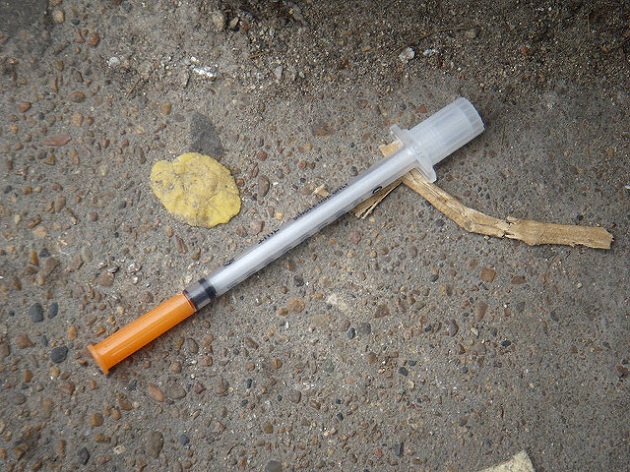 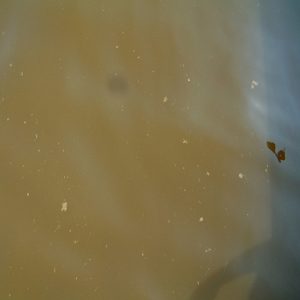