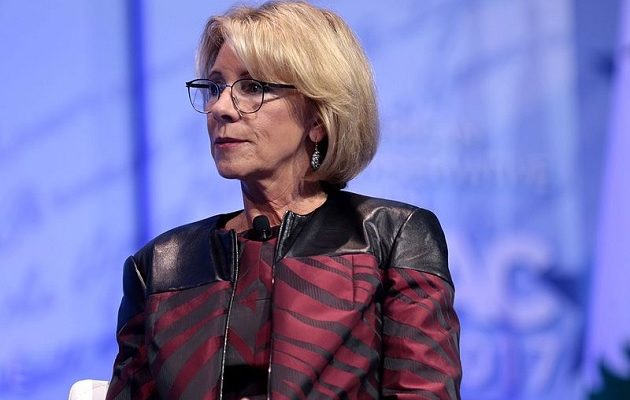 Former Corinthian Colleges Inc. students are experiencing delays in review and approval of their loan cancellation applications. About 27,000 students nationwide who have already been approved for loan forgiveness have yet to see their loans discharged. Some students are nearing the end of 12-month forbearances on their loans, and face restarting monthly payments on debts that should be canceled.

“There is simply no reason for Secretary DeVos to delay student loan forgiveness for the thousands who were victimized by Corinthian Colleges. We should be doing all we can to allow students to pursue their educations without the burden of crushing student loan debt. I call on Secretary DeVos to stop delaying this common-sense solution for those who were duped and ripped off by Corinthian,” said Attorney General Schneiderman.

In a letter sent today to U.S. Secretary of Education Betsy DeVos, Attorney General Schneiderman urged the Department of Education to review the mounting applications and work to timely finalize the discharge of loans where forgiveness has already been approved. The letter was joined by 18 other state attorneys general.

The letter presses DeVos to provide information on what the department is doing to rectify the growing backlog of applications, and to provide a timeframe for discharge of the student debt. In addition, since the Department of Education has already determined that these students are eligible for loan forgiveness, the letter urges DeVos to abandon the application process and automatically discharge all eligible loans.

The Department of Education found that while it was operating, Corinthian made widespread misrepresentations between 2010 and 2014 about post-graduation employment rates for certain programs at its campuses.

The New York students were notified as part of a bipartisan effort by 47 attorneys general across the country to inform more than 100,000 former Corinthian students that they are eligible for streamlined loan cancelation.

“Relieving these hard-working Americans of their fraud-induced student debt will free them to participate more fully in their local economies, or even continue their educations with reputable schools,” the letter explains.

A.G. Schneiderman – Part Of Coalition Of 19 Attorneys General – Joins National "We Are Still In" Pledge To Maintain Commitments To The Paris Climate Agreement 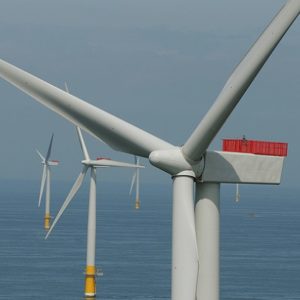