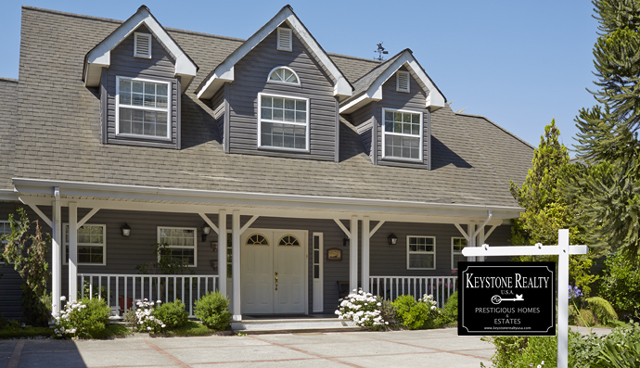 NEW YORK – While selling a home or other piece of real estate is often seen as the opportunity to finally cash in on a long-term investment, there are times when an owner simple needs cash as soon as possible, and to that end is willing to sacrifice a few dollars in the process.

This month, Zillow – an online real estate database company that was founded in 2006 – launched a pilot program called “Zillow Instant Offers” in two American cities, Las Vegas, Nevada, and Orlando, Florida. The program is aimed at property owners who, for whatever reason, are looking to sell quickly for cash and avoid as much red tape as possible – something that typically bogs down transactions. However, since Zillow is not a brokerage but a media company, they are simply serving as the middleman connecting the investor with the seller.

Zillow Instant Offers boasts of the possibility of selling a property within a week; how this is done is via an elite group of specially-selected Wall Street-based investors (licensed as brokers or utilizing a third-party broker license) picked by Zillow, who are willing to quickly offer 100 percent cash deals for homes. Along with this opportunity, Zillow’s service also offers a comparative market analysis by one of their agents situated in the area to offer the seller an idea of the advantages and disadvantages of the deal they’re getting. This aspect is encouraged by Zillow, although it is not an unbreakable rule.

The process works as follows- a seller interested in participating in the Instant Offers program provides numerous details on the home or property they intend to sell, including multiple photographs and detailed descriptions, including any work that has been done or any issues that need to be addressed.

After a fast and streamlined review process, a seller with property to sell will receive several cash offers from interested investors within 24 hours which are good for five days before expiring; from there, the seller can review each individual offer and decide whether to accept one or not. From there, the seller can either deal directly with the investor – selling the property directly to them as a one-on-one transaction – or allow a Zillow agent to act as a middleman and close the deal for them. However, if the offers a seller receives are not considered acceptable, they can reject them and – if speed is not a priority – instead list their property through Zillow’s Multiple Listing Service (MLS) via an agent and sell it in a more traditional – albeit slower – manner.

Naturally, offers received via Zillow Instant Offers will likely be less than if a seller put their property on the open market, exposing it to as many possible homebuyers as possible, and ultimately selling for top dollar. This service appears to be aimed more at sellers who are more than willing to accept a discounted sale price (distressed, divorced, etc) if they can get the money as soon as possible.

Zillow Instant Offers is considered by many in the industry as an important, somewhat radical development in the real estate market, especially considering the fact that Zillow is currently not collecting any fees for use of this service during this testing period. When hearing critiques of their Instant Offers service alleging that Zillow was essentially using it as a doorway to eventually become real estate brokers themselves – something they are not – Zillow’s director of Industry Engagement, Jay Thompson, flatly denied the accusation.

However current area market brokers such as Tony Sena of Shelter Realty in Las Vegas, are less than excited about the move, citing Zillow’s already mounting acquisitions:

“If the pilot program, ‘Instant Offers’ is successful, what’s stopping Zillow from becoming a real estate brokerage and taking a percentage of each sale? This is why I believe it’s just a matter of time before Zillow attempts to completely replace the real estate agent. Zillow already dominates the online market share with Zillow.com, Trulia.com and RealEstate.com.” said Sena. “Additionally, Zillow acquired DotLoop back in 2015, and its new ‘Instant Offers’ will likely use Dotloop’s transaction system to streamline the real estate transaction. Sena added.

Thompson noted that Zillow Instant Offers is currently in a testing phase, and if successful in matching sellers and buyers for fast, cash transactions, it will be expanded to areas beyond its current Las Vegas and Orlando pilot markets. 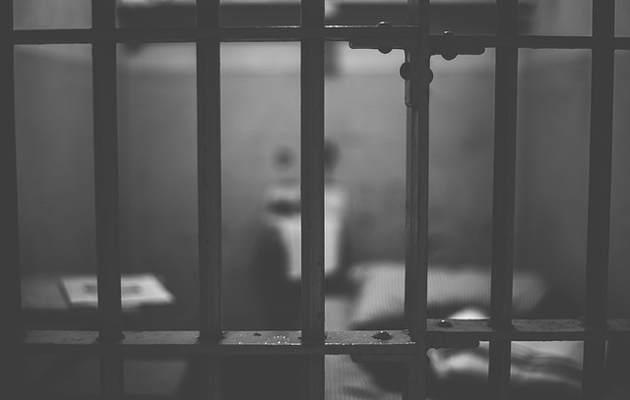 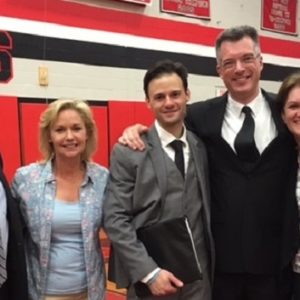