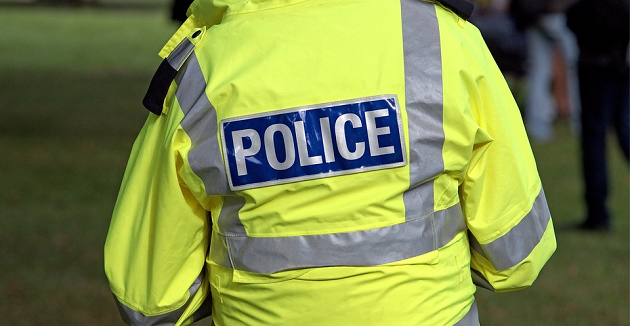 NEW YORK – U.S. Senator Charles E. Schumer said today that President Trump’s just-released budget? proposal slashes funding for critical anti-terrorism programs that enable New York law enforcement to prevent and respond to terror attacks. The Urban Area Security Initiative (UASI), which helps cities to prevent, mitigate, respond to, and recover from acts of terrorism, was recommended by President Trump for a funding level of only $448 million, a cut of over 25% from its current funding level of $605 million. Schumer said that this kind of cut would especially hurt New York City and comes on the heels of a high-profile terror attack that shows how ISIS and other groups, including lone wolves, are still concentrating their efforts to attack using the backdrop of big cities and large events.

“The horrible Manchester attack tells us that terrorists and other evil-doers are laser focused on our weak points and still looking to exploit big cities and large events. In light of these events, it makes absolutely no sense for the just-released Trump budget to cut the anti-terror dollars New York City uses to keep us all safe.” said U.S. Senator Charles Schumer. “As New Yorkers, we understand the need to remain vigilant when it comes to terror because our home has been a primary of terrorists target in the past. UASI is the lifeblood of New York’s anti-terror programs and the cornerstone of effective preparedness and prevention against terror threats. At a time when terrorism is on the rise, we should not be cutting anti-terrorism funds that prevent costly and crippling disasters and more importantly, save lives.”

The UASI program provides funding to address the unique needs of high-threat, high-density urban areas like the New York metropolitan area. Schumer said that these funds help keeps us one step ahead of the terrorists and New York City needs all the UASI funds it can get to help make sure we are kept safe. Schumer said that President Trump’s budget also eliminates anti-terrorism funding for the Non-Profit Security Grant program, which typically provides anti-terrorism funds to schools, museums, stadiums, religious and community centers so that they have the adequate funding to invest in protection against possible terrorists.

The Homeland Security Grant Program also ?plays an important role in the implementation of the National Preparedness System and is comprised of three interconnected grant programs: The Urban Areas Security Initiative (UASI), the State Homeland Security Program (SHSP) and Operation Stonegarden. Together, these grant programs fund a range of preparedness activities, including planning, organization, equipment purchase, training, exercises, and management and administration. Schumer has long advocated for robust UASI funding for New York City through the Congressional appropriations process. Schumer has also been successful in preventing planned cuts to already allocated UASI funding.

A terror attack in Manchester, England on Monday, May 22nd, killed 22 people, including several children. With dozens more still in the hospital, the alleged bomber has been identified as Salman Abedi, a 22 year old British national, who had reportedly received some level of training from ISIS during time spent in Syria just months before the attack. Based on photos published by the media, the attacker used shrapnel and a detonator in his suicide mission. The investigation continues, with police on high alert and the U.K. terror threat raised to critical, the highest level.

Under the Trump Budget, critical national preparedness and emergency planning programs take a significant cut. The budget proposes to cut funding for the Urban Area Security Initiative (UASI) by nearly $160 million, crippling the ability of our largest and most vulnerable metropolitan cities to respond to and mitigate acts of terror.

The Trump Budget eliminates the non-profit security grant, which provides non-profits and cultural and religious institutions with funds necessary to protect against hate crimes. 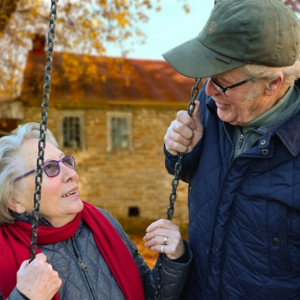 NEW YORK - Death rates from Alzheimer’s disease (AD) increased 55 percent between 1999 and 2014, according to data released...