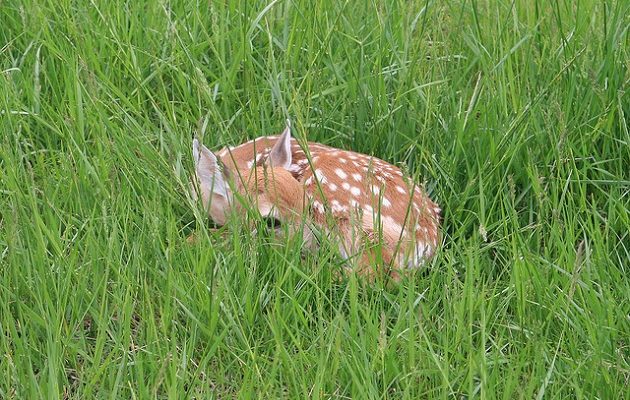 DEC Urges New Yorkers: If You Care, Leave It There

NEW YORK – The New York State Department of Environmental Conservation (DEC) today cautioned visitors to natural areas against interacting with newborn fawns and other young wildlife as the peak birthing season starts. Those that see a fawn or other newborn wildlife should enjoy their encounter but keep it brief, maintain some distance, and not attempt to touch the animal.

“New York is home to a diverse and wonderful array of wildlife, but as much as we are compelled to reach out to these young animals, we need to be aware that our interactions could be detrimental to their well-being,” DEC Commissioner Basil Seggos said. “We encourage visitors to our natural areas and parks to enjoy young animals in the wild from a safe distance.”

This time of year, it is not unusual to see a young bird crouched in the yard or a young rabbit in the flower garden, both seemingly abandoned. Finding a deer fawn lying by itself is also common. Many people assume that young wildlife found alone are helpless and need assistance. However, human interaction typically does more damage than good.

Young wildlife quickly venture into the world on shaky legs or fragile wings. While most are learning survival from one or both parents, some normally receive little or no care. Often, wild animal parents stay away from their young when people are near. For all of these young animals, the perils of survival are a natural part of life in the wild.

White-tailed deer fawns present a good example of how human interaction with young wildlife can be problematic. Most fawns are born during late May and early June. Shortly after birth, while fawns are able to walk, they spend most of their first several days lying still. During this period, a fawn is usually left alone by the adult female (doe), except when nursing. People occasionally find a lone fawn and mistakenly assume it has been orphaned or abandoned, which is rare. Fawns should never be picked up. If human presence is detected by the doe, the doe may delay its next visit to nurse.

A fawn’s best chance to survive is to be being raised by the adult doe. Fawns nurse three to four times a day, usually for less than 30 minutes at a time, but otherwise the doe keeps her distance. This helps reduce the chance that she will attract a predator to the fawn. The fawn’s protective coloration and ability to remain motionless help it avoid detection by predators and people.

By the end of its second week, a fawn begins to move about and spend more time with the doe. It also begins to eat grass and leaves. At about 10 weeks of age, fawns are no longer dependent on milk, although they continue to nurse occasionally into the fall. During August, deer begin to grow their winter coats and fawns lose their spots.

Should you find a fawn or other young wildlife, please consider the saying, “If You Care, Leave It There.”

Young wildlife are not pets. Keeping wildlife in captivity is both illegal and harmful to the animal. Wild animals are not well suited for life in captivity, and may carry diseases that can be transferred to humans. Resist the temptation to take them out of the wild.

Photo by apercoco via Flickr with no changes made. (CC BY-SA 2.0)
Press Release by the DEC.
Press Release Made Available by the New York State Department of Environmental Conservation. 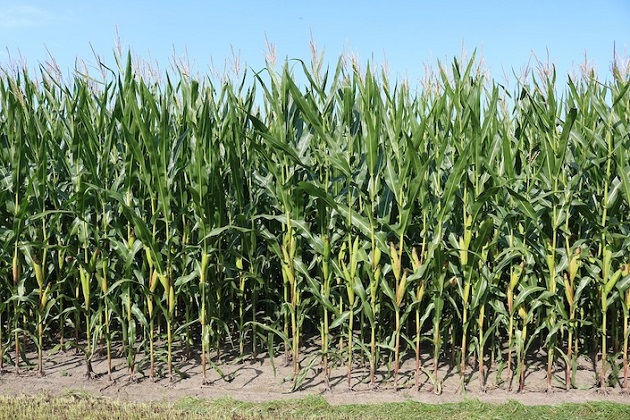 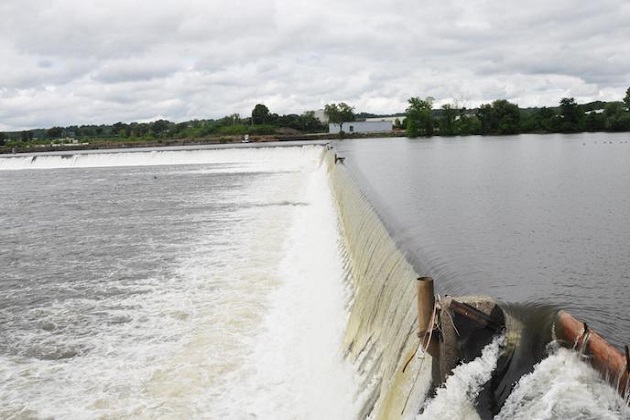 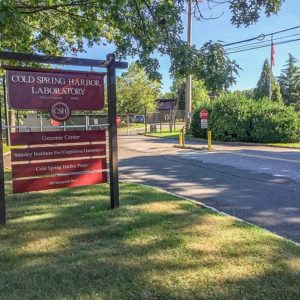