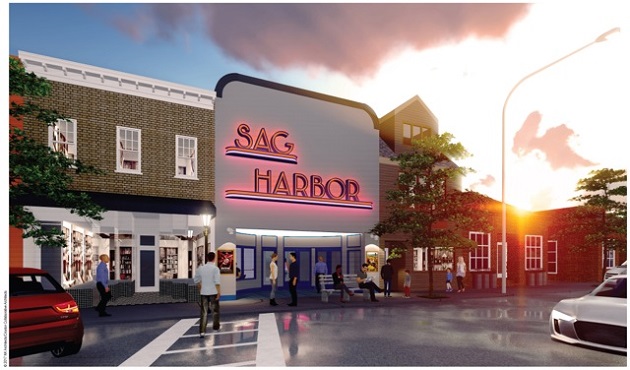 NEW YORK – One of the world’s most popular entertainers and part-time resident of Sag Harbor, Billy Joel, has joined the campaign to save and rebuild the Sag Harbor Cinema with the Sag Harbor Partnership. Additional A-list supporters of the campaign include Martin Scorsese and Harvey Weinstein.

The Sag Harbor Partnership has also confirmed that the Cinema Popcorn Stand will be named after Mr. Joel in honor of his generous gift and as a welcome reminder of his ongoing support for the community.

Nick Gazzolo, President of the Sag Harbor Partnership commented, “Billy (Mr. Joel) has spent a lot of time in Sag Harbor. He knows exactly how much the sign and the cinema mean to all of Main St. It’s so encouraging that he answered the call to help restore this landmark with such a generous gift. So many of his songs show his understanding of how much specific places mean to people, and we are so grateful that he agrees the Sag Harbor Cinema is a special place worth fighting for.”

Some of the major improvements planned for the new Cinema, although it will keep all its Art-Deco architectural charm, is the addition of spectacular state-of-the-art equipment planned with Digital Media Systems advisors working with the Cinema’s architects. The Cinema will have a completely new sound system, and feature projection ratios and equipment that will allow film to be shown as it was intended, and give the house the ability to show digital, 35mm, and even 16mm with astonishing resolution, so that the viewer experience will be as the filmmakers’ had intended. This will be a plus that few other art houses anywhere offer, and will make the emphasis on offering film history as well as contemporary movie-making a reality.

Famed director Martin Scorsese said, “I believe in the power of film not only to entertain, but to bring unsung heroes to life, and to change the world around us. For as long as I can remember, the Sag Harbor Cinema has stood as a beacon of culture on Long Island. On the evening it was destroyed, the cinema was showing two European films, neither of which were considered blockbuster hits, but that wasn’t the point. This theatre was about art, and the ability for film to inspire people to persevere in the face of adversity. I hope people from all over the East End will join in this fight to save Sag Harbor’s center of culture.”

All money raised is tax-deductible. All pledges will be canceled and all donations refunded if we do not meet our campaign goal at the end of the year. 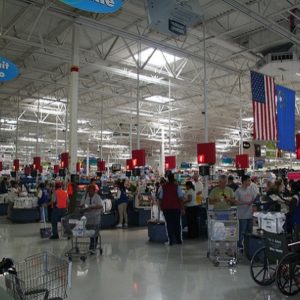 Update 5/18/17 - Amazon has issued the following statement in response to claims made by Paid Leave for the United States. "Amazon...