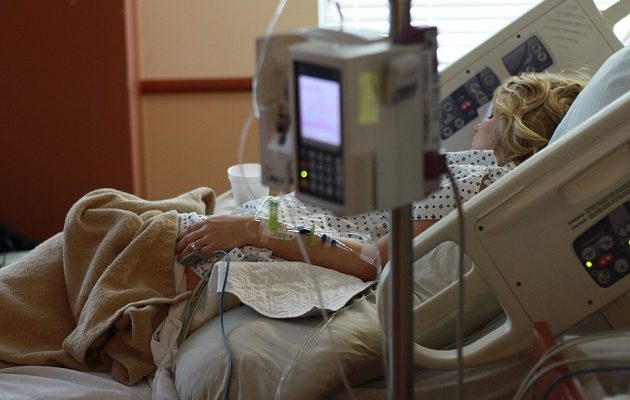 NEW YORK – “The Republican health care bill is an assault on women and an assault on New York. It would allow insurance companies to discriminate against Americans based on pre-existing conditions, force millions of New Yorkers to lose coverage, and slash Medicaid by hundreds of billions of dollars.

“As a direct result of the amendment introduced by Congressmen Faso and Collins, this provision alone would cut Medicaid funding for New York by $2.3 billion and cripple hospitals, nursing homes, and assisted living facilities across the state.

“Most disturbingly, this bill penalizes New Yorkers because we believe in reproductive rights and ensure by law that medically necessary abortions are covered by insurance carriers. I’m calling on all of New York’s Congressional delegation—Republican and Democrat alike—to stand up for New York values and vote against this terrible bill.”

The American Health Care Act will be disastrous for New York:

The Collins/Faso amendment, which targets only New York, stops counties from paying a share of Medicaid. It would have a devastating effect on New Yorkers:

The bill punishes New York for its support for women’s reproductive rights by threatening to take away citizens’ access to tax credits that are intended to make health insurance more affordable:

This bill also includes an amendment that will enable insurers to charge more for people with preexisting conditions in some states, rolling back a key achievement of the Affordable Care Act. 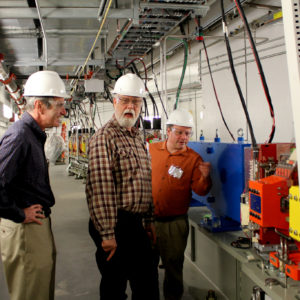