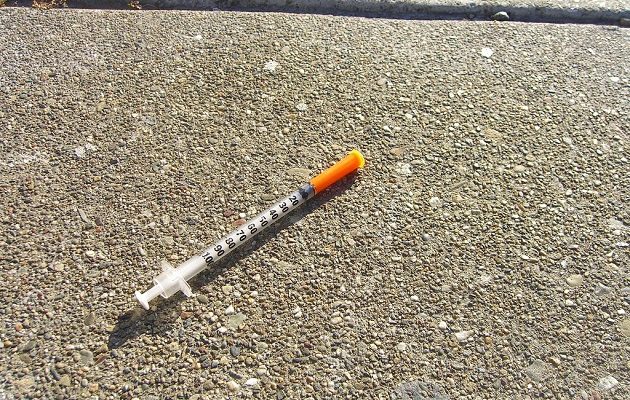 “The opioid and heroin crisis on Long Island and across New York is a symptom of a national emergency that’s taken the lives of far too many Americans,” said Senator Schumer. “This significant federal investment will put words into action and combat this national crisis by supporting prevention, interdiction, treatment and recovery programs and help us turn the tide against this tragic scourge.”

“We were also able to secure a $4 million increase for the HIDTA program – an important victory that will help federal law enforcement slow the spread of drug overdoses and deaths. The rise in abuse of fentanyl-laced heroin, which can be 50 times more potent than heroin alone, is downright terrifying. With more HIDTA funding on the way, federal and local law enforcement officials can share more information, equipment, manpower, and resources to fight this epidemic,” added Schumer.

In addition to SAMHSA funds, Schumer outlined the major victories in the bill that will help combat the heroin-opioid epidemic on Long Island. 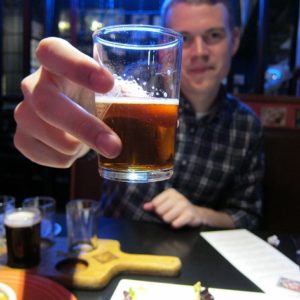