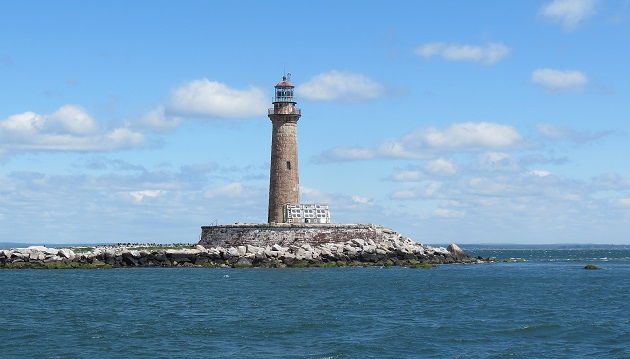 “The Long Island Sound is a natural treasure and an economic engine for the whole region that draws families, boaters, tourists and anglers to our shores. This $8 million investment is double what we secured last year and will help restore and protect the beaches and waters in and around the Long Island Sound for current and future generations,” said Senator Schumer.

“The Long Island Sound is one of our most important natural treasures, and is a vital economic anchor that supports local jobs,” said Senator Gillibrand, a member of the Senate Environment and Public Works Committee. “These funds would help invest in treatment programs to protect the long-term health of the Sound and help promote economic development in the area. I will continue working with my colleagues in the Senate to build on the ongoing efforts to restore the Sound for generations to come.”

“This critical funding will help preserve the Long Island Sound—one of our nation’s most precious natural treasures—for years to come. Not only is the Sound home to a diverse array of wildlife, it is the foundation for hundreds of jobs in the tourism, shellfish, manufacturing, and maritime industries. I will continue working with my colleagues to build on this momentum, and ensure future generations can enjoy the incredible environmental and economic benefits of the Long Island Sound,” said Senator Blumenthal.

“Doubling the money for the Long Island Sound program this year will go a long way towards better protecting the ecological treasure,” said Senator Murphy. “This $8 million will be used to improve Long Island Sound, and it will ultimately inject money right back into the local economy along Connecticut’s shoreline.”

“The Long Island Sound is a precious feature of our life, culture and economy, and an essential natural resource in our community. It is also essential to our local recreation and tourism industries, as well as the livelihood of thousands of Long Islanders. We must protect this critical waterway, which has suffered over the years from overdevelopment and other negative impacts,” said Congressman Lee Zeldin.

“The Long Island Sound is a national treasure with a significant ecological and economic value, contributing at least $17 billion to the regional economy from commercial and recreational fishing, ecotourism, and other water dependent businesses,” said Congresswoman Rosa DeLauro. “I am pleased that we could provide $8 million in the omnibus bill, which doubles the $4 million provided last year and will ensure that the Long Island Sound remains a life-sustaining piece of our environment and our economy for years to come. As the Co-Chair of the Congressional Long Island Sound Caucus, I will continue to fight for funding for the Long Island Sound and the communities it serves.”

“The Long Island Sound is our ‘national park,’ which is why securing this funding was so important. These funds will help keep the Sound clean both now and in the future. I’m going to keep working with my colleagues on both sides of the aisle to ensure we preserve and protect the Sound’s beauty and diverse ecosystem,” said Congressman Tom Suozzi (D-NY).

Last month the bipartisan Long Island Sound Restoration and Stewardship Act unanimously passed out of the U.S. Senate Environment and Public Works Committee and is headed to the full Senate for a vote.

The Sound borders New York and Connecticut, with 9 million people living on the coast and 24 million people living within 50 miles of the coast. Although decades of high levels of development, pollution, dumping of dredged materials, and releases of untreated sewage have severely hurt the Sound’s water quality, the Sound’s economic contribution, including from sport and commercial fishing, boating, recreation, and tourism is estimated to be between $17 billion and $37 billion annually. These federal funds support programs to significantly reduce the amount of nitrogen entering the Long Island Sound from sewage treatment plants, and address low oxygen levels and nitrogen levels that have depleted fish and shellfish populations as well as hurt shoreline wetlands. 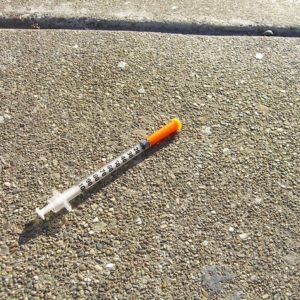