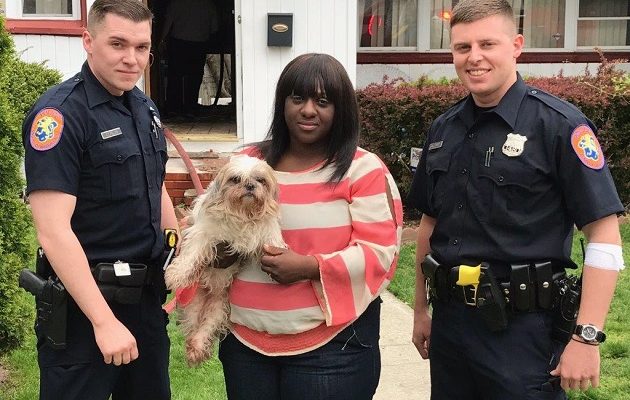 According to Detectives, Police Officers responded to a residence on Hudson Avenue for a working house fire.

The Roosevelt Fire Department along with the Uniondale and South Hempstead Fire Departments extinguished the fire with six pieces of apparatus and fifty firemen. The fire has been deemed an accidental electrical fire starting in an upstairs back bedroom. The investigation is continuing. 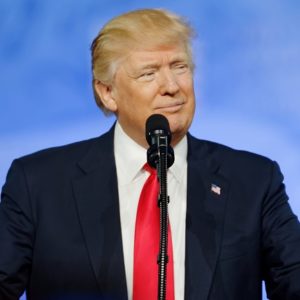