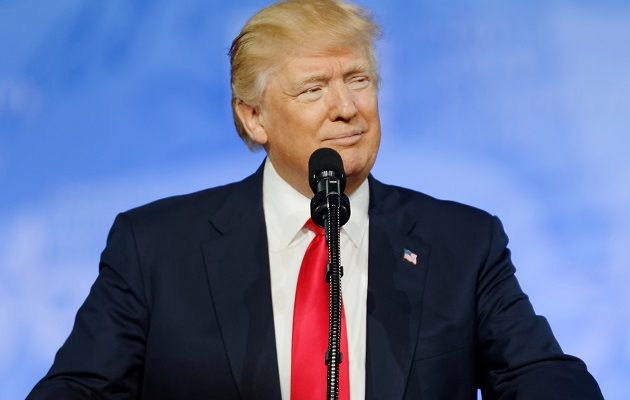 Schumer said that eliminating this deduction will hurt middle-class and working-class New York residents the most out of any other state. Schumer said that removing of these tax deductions would hit New Yorkers particularly hard, given the high local cost of owning a home. Schumer pledged to fight any efforts that would rollback critical savings deductions used by New York homeowners and taxpayers.

“President Trump’s plan includes massive tax cuts for the very wealthy, and crumbs – at best – for everyone else,” Schumer added.

Schumer said that the elimination of these deductions would be detrimental to middle-class families in New York. As was cited by New York State, the loss of the deduction would cost New York City residents an average of $5,500 per year for those who file itemized returns. And across New York, the deduction loss would total about $68 billion per year, or an average tax increase of $4,500 per New Yorker who itemizes—that’s $68 billion dollars that state residents will no longer be allowed to deduct from their federal tax returns. 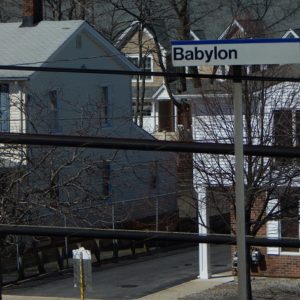 NEW YORK - MTA Long Island Rail Road weekend track work crews will continue to be out in force along the Babylon Branch replacing...