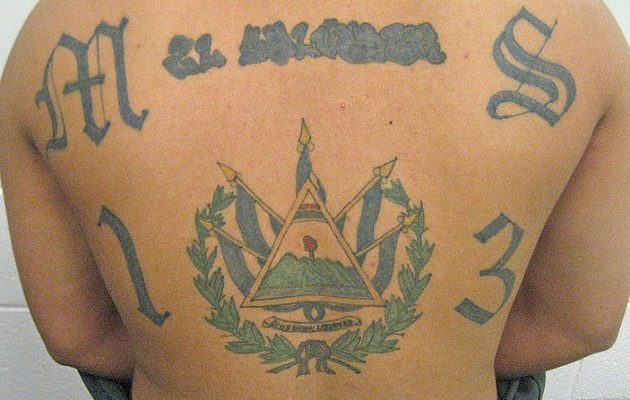 NEW YORK – Governor Andrew M. Cuomo today launched a new anti-gang initiative on Long Island in order crack down on the violence being perpetrated by the street gang Mara Salvatrucha, commonly referred to as MS-13. At the Governor’s direction, federal and local law enforcement partners will now have expanded access to state intelligence and law enforcement assets that can be leveraged in the fight against in the fight against MS-13.

Additionally, Long Island’s New York State Police Troop L will launch expanded patrols in the Brentwood and Central Islip areas of Suffolk County, as well as support ongoing anti-gang efforts through undercover operations. To support these operations, 25 members of the State Police will be added to the initiative, including six new investigators who will join the FBI-led Long Island Gang Task Force and a new Long Island-based member of the State’s Gang Intelligence Unit.

“Every New Yorker deserves to feel safe and secure in their home, however the recent rash of gang-related violence by MS-13 has threatened the safety of our communities,” Governor Cuomo said. “We must all work together to fight these senseless crimes and I want Long Islanders to know that the New York is launching a full scale effort to help our partners in law enforcement eradicate this violence once and for all.”

MS-13 is an international criminal gang that emerged in the United States in the 1980s. They engage in a wide range of criminal activity and are uniquely violent, oftentimes engaging in brutal acts of violence merely to increase the gang’s notoriety. Despite violent crime being down dramatically in Suffolk County over the past several years, a recent uptick in violent crime has been traced directly back to the gang.

As part of the Governor’s efforts to fight back against these violent criminals, the State Police will make available any resources that could assist in not only improving coordination among law enforcement agencies, but that could strengthen or expedite ongoing MS-13 investigations. This includes enhanced coordination and resources from the Gang Intelligence Unit based in State’s Intelligence Center thanks to the addition of a Long Island-based investigator. The Unit collects, analyzes, and disseminates intelligence on street, prison, and outlaw motorcycle gangs and extremist/hate/transient criminal groups and the new investigator will be tasked with focusing these resources directly at Long Island.

To further enhance coordination among law enforcement agencies, the New York State Police will be adding six new investigators to the Long Island Gang Task Force, which is comprised of federal, state and local partners with ten member agencies and more than 30 agents, detectives and officers. The FBI has similar task forces in Albany, Buffalo, Hudson Valley, Westchester County, and New York City. The task force expands cooperation and communication among different agencies to increase productivity through shared resources and avoid duplication of investigative efforts.

As part of the final piece of the initiative, residents of Brentwood and Central Islip will also begin to observe a much larger State Police presence in their communities. Long Island’s Troop L will begin new highly visible patrols and anti-gang efforts, including undercover operations, to target and saturate neighborhoods known to have a high level of gang activity. These efforts will not only deter crimes from occurring, but also prevent possible illegal activity. Parks will also be targeted by these expanded patrols as MS-13 routinely uses these areas as key recruitment grounds. The entire anti-gang initiative will be overseen by a Lieutenant stationed at Troop L.

Senate Majority Leader John J. Flanagan said, “Gang violence is a very real and serious issue on Long Island and across the state, and it’s imperative that we dedicate every available resource to ensuring our residents are safe in their homes and in their neighborhoods. I thank the Governor for recognizing the work that needs to be done to reverse this distressing trend and for joining with us to shine a light on this issue. Senate Republicans stand ready to do whatever it takes to eliminate gang violence and protect Long Island families.”

Assemblyman Phil Ramos said, “The epidemic of gang violence that is currently threatening our communities on Long Island is absolutely unacceptable – it is critical that we make it clear that it will not be tolerated. I am grateful for Governor Cuomo’s endless support in this fight and I thank him for standing with us to combat this violence. Nothing is more important than the safety and security of our streets, our neighborhoods and our communities and by working with our partners at the federal, state, and local levels, we will reestablish a level of safety for all Long Island residents.”

Suffolk County Executive Steve Bellone said, “Today we send a clear message that we will now allow violent criminals to threaten the safety of our communities and I thank Governor Cuomo for standing with us to eradicate the scourge of gang violence on Long Island. The collaboration with our federal, state and local partners is essential to help put an end to the senseless violence once and for all.”

Superintendent George P. Beach II said, “The State Police remain committed to combatting gang-related crimes, along with partnering with other law enforcement agencies to prevent this type of violence. Our streets have no place for this type of crime and we will continue to aggressively target and pursue criminals who negatively impact the quality of life in our communities.”

FBI New York Division Assistant Director in Charge William F. Sweeney, “The violence happening in communities on Long Island and the increasing incidents involving MS-13 are the most important cases for members of the FBI’s Long Island Gang Task Force. We are working non-stop to investigate the recent murders and crimes, and the community should know the FBI isn’t going to stop until we find everyone responsible. We appreciate the addition of the New York State Police investigators, and we are thankful for the strong relationships we have with our federal, state and local law enforcement partners all who have contributed to making the FBI Long Island Gang Task Force successful. Everyone working together as one creates a force multiplier in addressing the threat MS-13 presents to our community, a threat the FBI takes seriously. We are committed to bringing to justice those responsible for these crimes.” 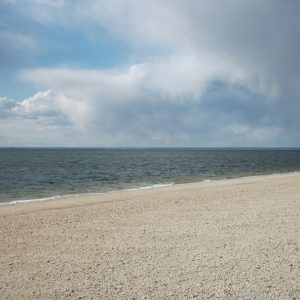