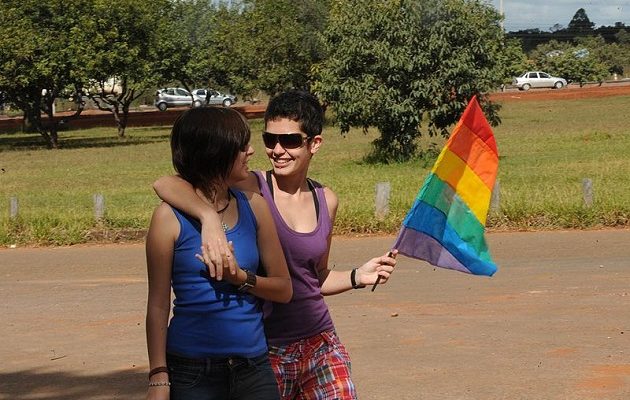 NEW YORK – Governor Andrew M. Cuomo today announced that health insurers are responsible, under New York Insurance Law, to provide coverage for fertility treatment to all individuals, regardless of sexual orientation or marital status. This announcement builds on the Governor’s comprehensive actions to support the health and reproductive rights of New York women, including recent proposed regulations mandating that insurance cover contraceptives and medically-necessary abortions, and a proposal to codify Roe v. Wade into the New York State Constitution.

The current definition of infertility from the American Society for Reproductive Medicine does not distinguish between heterosexual individuals in a relationship or who are married, individuals in a same-sex relationship or who are married, single individuals, or individuals based on gender identity. The new guidelines circulated to insurance companies specifically mandate that health insurers must provide coverage for infertility treatment to all covered New Yorkers, regardless of sexual orientation or marital status.

“In New York, we firmly believe that everyone, no matter who they are, deserves the right to control their own bodies and make their own reproductive health decisions,” Governor Cuomo said. “All women who wish to have a child are entitled to insurance coverage for fertility treatment regardless of their sexual orientation or marital status, just as all women have the right to reproductive choice and to decide if and when to start a family, and New York will always stand up to protect and preserve those rights.”

Today’s circular letter is the next step in a series sweeping series of actions led by Governor Cuomo to support women’s health and reproductive rights, including increasing access to breast cancer screenings and health insurance coverage in groundbreaking legislation that went into effect January 1, 2017; ensuring that all medically necessary abortion services are covered by health insurance policies without cost sharing; and providing contraceptives to women with no co-pays or deductible in amounts exceeding one month’s supply at a time.

Financial Services Superintendent Maria T. Vullo said, “The definition of infertility does not distinguish between heterosexual individuals in a relationship or who are married, individuals in a same-sex relationship or who are married, or single individuals, or individuals based on gender identity. If an individual meets the definition of infertility and otherwise qualifies for coverage, then an issuer must provide coverage regardless of sexual orientation, or marital status or gender identity.”

In addition, the guidance provided by DFS today reminds insurers that, because the definition of infertility permits a provider to deliver treatment earlier than 12 months, earlier treatment may be justified for individuals in a same-sex relationship or single individuals.

These initiatives are part of a series of actions by Governor Cuomo to champion women’s rights, known as “New York’s Promise to Women: Ever Upward.” In the past two years alone, the Governor has signed legislation to combat sexual assault on college campuses through the Enough is Enough Act; prevent sexual harassment in the workplace regardless of the size of the employer; end pregnancy discrimination; establish the longest and most comprehensive paid family leave program in the nation; and raise the minimum wage to $15 an hour. To learn more about New York’s Promise to Women, visit here. 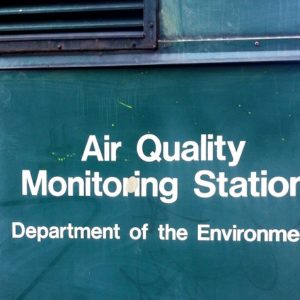 NEW YORK - The next round of statewide Community Air Screen program is accepting applications, Department of Environment...