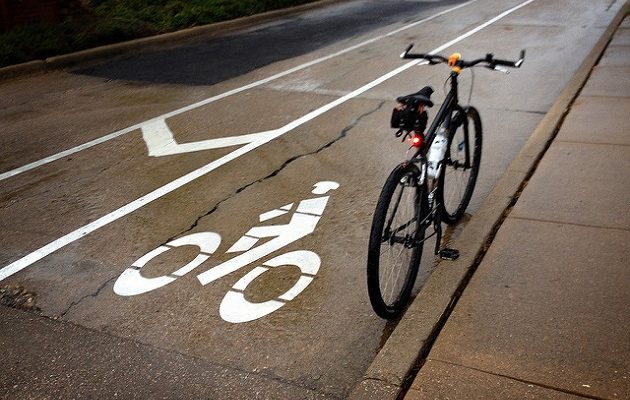 “This funding is critical to enhancing our infrastructure and paving the way for both pedestrian and bicycle travel,” Governor Cuomo said. “By improving roadway safety and increasing access to healthy transportation alternatives, we are providing both residents and visitors a chance to experience the state’s natural beauty like never before, while supporting a cleaner, greener New York for generations to come.”

The funding, which will provide up to 80 percent of the cost of each project, is made available through the Federal Highway Administration and administered by the New York State Department of Transportation. Selected through a competitive solicitation process, awardees presented plans that will increase options for non-vehicular transportation, reduce vehicle emissions or traffic congestion, or both. Including additional public and private funding, these projects will leverage nearly $233 million in construction and operational enhancements that will improve air quality, promote walking and biking, expand public transportation access, and boost tourism across the state.

A full list of projects by region is available below:

Senator Charles E. Schumer said, “This massive federal investment will help New York State make important upgrades for pedestrians and bicyclists and, in turn, encourage New Yorkers to travel more by bike or by foot. Increased biking and walking is good for our collective hearts and lungs; it also reduces congestion and helps boost the economy. These transportation improvements demonstrate the types of important local projects that can only be accomplished with direct public investment.”

Congressman Eliot Engel said, “Across the country our infrastructure is crumbling and it requires a greater commitment from every level of government to fix this dire issue. By using these federal funds to make much needed enhancements, Governor Cuomo has ensured that New York is leading the way in reversing the trend on infrastructure deterioration.”

Congressman José E. Serrano said, “Better and expanded pedestrian and cycling facilities in urban areas like New York City will encourage the use of alternative modes of transportation and improve air quality. As someone who has made environmentally sustainable cities and clean air a priority during my career in Congress, I am very pleased that New York has been awarded this generous federal funding to increase access and make it easier for pedestrians and cyclists to navigate the City.”

Congresswoman Carolyn B. Maloney said, “The Roosevelt Island community has long been waiting for a bike-only ramp to allow cyclists an easy and safe connection to the Roosevelt Island Bridge. Thanks to Governor Cuomo, nearly $3 million in federal dollars are being allocated to this ramp so the connection can become a reality. Cyclists will no longer have to carry their bikes up flights of stairs, or risk their safety by sharing the helix ramp with cars. It’s great that the state, federal government and community are working together to make Roosevelt Island a safer, more accessible place.”

Congressman Paul Tonko said, “Improving our state’s biking and walking trails has numerous economic and public health benefits. These investments promise to open up new transportation options for commuters, residents and tourists alike while promoting physical activity, protecting our air by reducing carbon pollution, and supporting vital economic activity. I applaud Governor Cuomo’s attention to these practical improvements to our city and rural quality of life, and I will continue to work with my colleagues in Congress to ensure our stewardship of America’s infrastructure systems.”

Congressman Tom Reed said, “Infrastructure and safety improvements are important to improving the quality of life for those in our region, who I care about deeply. These enhancements will improve transportation for many communities throughout our area.”

Congressman Sean Patrick Maloney said, “Working together with Governor Cuomo we can make smart investments – through federal and state funding – in infrastructure projects throughout the Hudson Valley. These improvements will help make our transportation systems more accessible for people with disabilities while improving public roads and expanding pedestrian options.”

Congresswoman Elise Stefanik said, “Enhancing North Country transportation infrastructure helps families and helps grow our economy, and I applaud these important grant announcements in our region. Last Congress, I was pleased to help pass the first long-term transportation bill in a decade, and I remain committed to rebuilding our North Country infrastructure to promote public safety and to create jobs in our district.”

Congressman Lee Zeldin said, “This is key funding to improve walkability and bicycle access in the Town of Brookhaven. Last Congress, I proudly helped lead the bipartisan effort to pass the highway bill, which secured funding for the Surface Transportation Block Grant (STBG). Our transportation and infrastructure are essential to the Long Island economy, way of life and safety, and I will continue working to ensure that states and local governments have the flexibility and resources necessary to strengthen our infrastructure and improve transportation safety, job creation, and our overall economy and quality of life.”

Congressman Adriano Espaillat said, “Today’s announcement further modernizes New York State’s transportation systems and enhances the quality of life for residents throughout the state. This also a testament to Governor Cuomo’s commitment to thinking forward to invest in biker and pedestrian safety and projects that continue to enhance and maintain the local economic and community developments that make our state attractive to tourists and businesses from around the world.”

Congressman Thomas Suozzi said, “This is great news for the people of Glen Cove, Queens and throughout the State. New York deserves more funding from the federal government as we are a huge net donor to the federal government. Infrastructure dollars are a good way to bring money back to the district.”

Congressman Claudia Tenney said, “Infrastructure preservation and improvements in the Mohawk Valley and Southern Tier are vitally important as they will help to ensure that residents in our small metro areas have better access to important resources throughout our communities, including public transportation.” 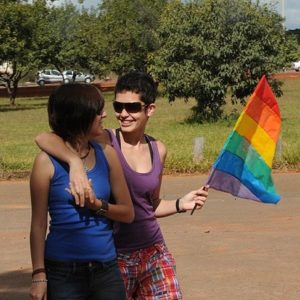