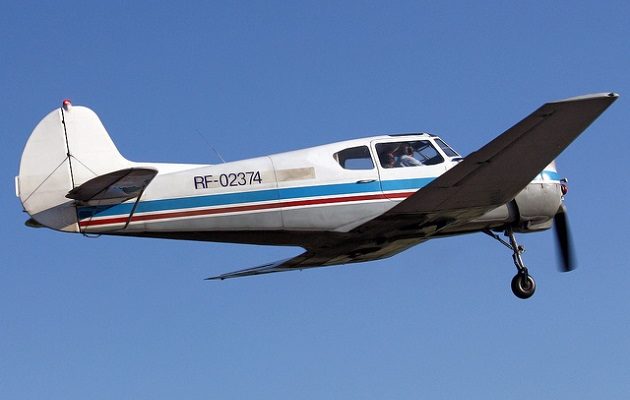 NEW YORK – U.S. Senator Charles E. Schumer announced, today, that after his push asking the National Transportation Safety Board (NTSB) to undergo a comprehensive safety review in response to a string of small plane crashes on Long Island, the agency has agreed to host a first-ever plane safety seminar on Long Island. Seminars like the one committed to Long Island have been extremely popular and helpful in other parts of the country. These seminars are well attended, make the skies safer, and even allow pilots educational credits they can use to lower their insurance costs.

“An ounce of prevention is worth a pound of cure and that’s why it’s good news that the National Transportation Safety Board is heeding the call and taking smart steps to address small plane crashes and pilot safety on Long Island,” said U.S. Senator Charles Schumer. “The aviation safety seminar that will land on Long Island will help pilots from across the region prevent a leading cause of aviation accidents, loss of control, and will touch on issues of upkeep and other safety topics that have contributed to Long Island crashes. I am pleased that the NTSB continues to be committed to making local aviation safety issue a top priority and working to ensure safer skies above.”

Earlier this year, Schumer urged the NTSB to look into the alarming spate of crashes and determine whether additional steps are necessary to ensure safer skies. Schumer’s renewed call came when two small plane crashes occurred just days apart; one plane crashed smack in the middle of a neighborhood in New Jersey and nearly hit a home after taking off from Long Island, and the other crashed on Long Island. However, Schumer said that at least 18 other small plane crashes occurred in New York State last year, including 10 on Long Island alone. Schumer said that the NTSB’s decision to hold a seminar on Long Island will help prevent future tragedies.

Schumer added, “Safety must be our number one priority because these crashes have unfortunately resulted in death, injuries and even downright frightened neighbors. That’s why I have been pushing to see what more can be done, because if we can improve safety in the air, we can help prevent these kinds of crashes and inevitably save lives, too”

According to the NTSB, since 2012, there have been 156 aviation accidents in New York and one-third of the accidents were due loss of control in-flight or on the ground. The NTSB says preventing loss of control in-flight within the aviation community is on its “Most Wanted List of Transportation Safety Improvements.” According to the NTSB, other causes of aviation accidents include loss of engine power, controlled flight into terrain, and hard landings.

In response to Schumer’s push, the NTSB has said they will host an aviation safety seminar on Long Island this year and invite members of New York’s aviation community to attend. According to the NTSB, possible topics to be addressed may include: in-flight loss of control, and other issues that pilots believe to be important to air safety, like, mechanics or up-keep.

A copy of Schumer’s March letter to the NTSB is below:

I write to request the National Transportation Safety Board (NTSB) undertake a comprehensive safety review of the recent string of small plane accidents on Long Island and across the country in order to help develop recommendations that could prevent future incidents. As the independent and objective federal agency charged by Congress with conducting thorough safety investigations, I call on your expertise and authority to immediately begin a comprehensive review of these repeated incidents. I strongly urge you not just to conduct yet another investigation following the recent crash in Southampton, NY, but to also undertake a comprehensive and system-wide review to understand why these accidents are happening and what can be done in order to decrease the occurrences. The number of airplane crashes across the system must be reduced.

As you know, on February 26, it was reported that a single-engine plane crashed in Southampton, NY, killing two people and injuring a third on the aircraft. Last May, a single-engine plane crashed in Syosset, New York killing three people on board and showering debris over a two-mile heavily populated area, close to two public schools. In the months before that incident, a small plane crashed in a Bayport neighborhood when the pilot lost power shortly after takeoff from a nearby airport and a Cessna flying from Republic Airport had to make an emergency landing on a Kings Park beach. Fortunately, in both incidents the passengers survived and neither incident harmed anyone on the ground. There is considerable and well-founded concern on Long Island about the frequency of these accidents, their lethalness to those involved, and their potential to induce catastrophe to residents on the ground. Thus far, horrible collateral damage has been avoided, but the potential for this kind of devastating harm remains all-too-possible, and your agencies’ recommendations on how to reduce this risk is sorely needed.

The NTSB has a long history of strong and independent safety advocacy. In that light, we ask that, as you examine the most recent accident in Southampton, you broaden your scope. We strongly urge you to not look at this accident just as an isolated incident, but rather to take a thorough examination of all related safety issues both in New York and across the country. Last May, I wrote to Federal Aviation Administration (FAA) Administrator Huerta expressing my concern about a recent uptick in aviation accidents on Long Island and asked the FAA to examine if this is a trend. I also wrote to the FAA last June over my concern about continued reports of drops in RAMP inspections – critical safety checks that occur before flights take off. With both the reduction in inspections and the continued instances of small plane crashes on Long Island, I believe strongly that the time has come for NTSB to conduct a top to bottom review of this issue.

Thank you in advance for your attention to this important matter. I look forward to your response and to reviewing the findings of the examination to reduce the number of accidents. Should you have any additional questions, please do not hesitate to contact my office. 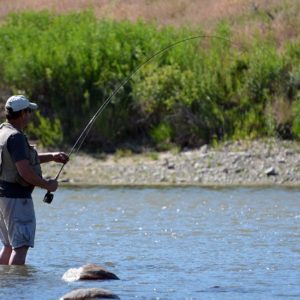