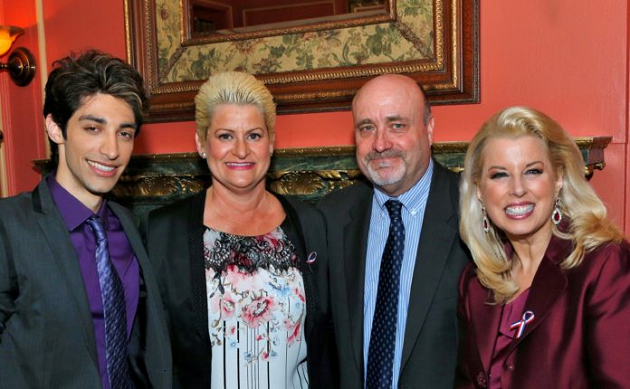 NEW YORK – Hundreds of guests from Long Island, New York City and Northern New Jersey enjoyed a welcome reception with coffee and dessert in the Library and Terrace rooms of the New York Institute of Technology’s de Seversky Mansion, while lunch was served in the Ballroom, Dining Room and Garden Room — each with its own distinct ambiance, yet all brimming with a who’s who in news and business from Long Island and New York City. (In fact, so many Long Island Business News editors were in attendance they held a budget meeting on-site to ensure there’ll be an issue this week.) 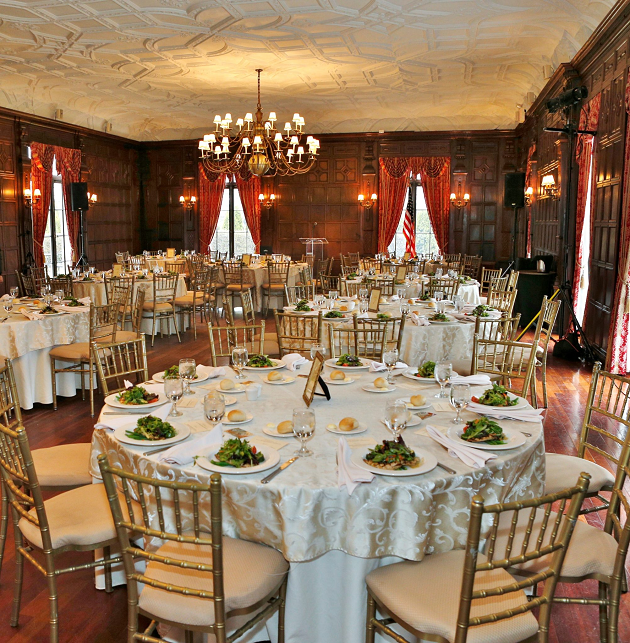 Setting of the Folio Awards VIP room, which included a who’s who of guests in media and business.

Fair Media Council CEO & Executive Director set the stage for the event, discussing the work of FMC and the meaning of the Folio Awards in helping to keep the Long Island community strong and a vibrant place to live. Noting the challenges of the current media landscape, including fake news and funding cut threats to PBS and NPR, Clement encapsulated how building a bridge between community and media is necessary for open dialogue, progress and news that reflects community wants and needs.

Rita Cosby shined as she keynoted, and earned a standing ovation. Robbie Rosen’s rendition of the National Anthem had the audience using their cell phones to capture the moment, and news anchors FOX5’s Steve Lacy & Dari Alexander, NBC New York’s Michael Gargiulo & Lauren Scala, and WPIX 11’s Sukanya Krishnan & Scott Stanford kept the program moving with award presentations that struck a perfect balance between announcing the important achievements of the Class of 2017 award winners, and light-hearted fun. The event was also live-streamed via Periscope by multimedia producer Carl Corry, and carried the hashtag #folio2017 across social media channels. 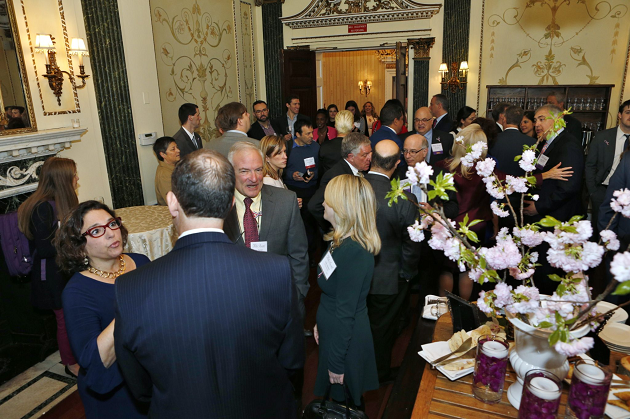 Welcome & Winner’s Receptions in the Terrace Room, pictured here, spilled over into the Library and Bar areas of the Mansion.

Cosby, who gave an emotional keynote address focusing on her early days in media and her discovery of her father’s past as a prisoner of war, earned the Fair Media Council’s Outstanding Public Service Award, which was presented to her by WCBS Newsradio 880 News & Programming Director, Tim Scheld. “The hallmark of the Folio Awards is they’re judged by the ultimate news critic, the public,” said Jaci Clement, CEO & Executive Director of the Fair Media Council. “Winners in both the news and social media categories had to tap into the pulse of the community with news and information that was relevant, timely and needed.” 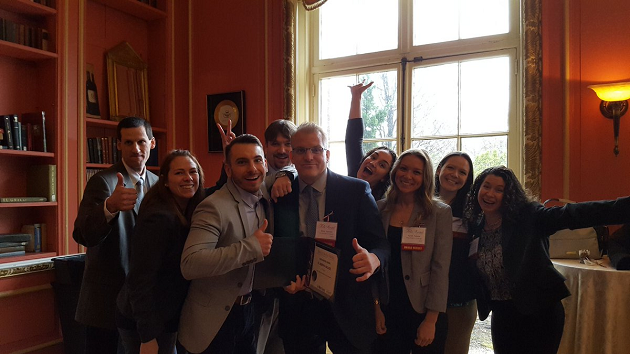 Think they’re happy? Winners from St. Joseph’s College show off their Folio Award 2017 for being the best in blogging.

The Fair Media Council congratulates the winning Class of 2017. The news winners, along with their winning stories, may be found here. The social media winners and the winning campaigns are here. 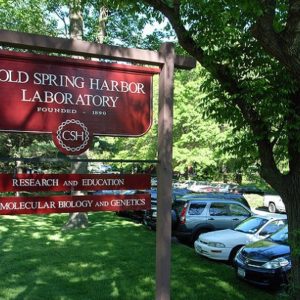 NEW YORK - Nearly 50 years into the “war” on cancer, doctors possess weapons that once would have seemed magical in their...