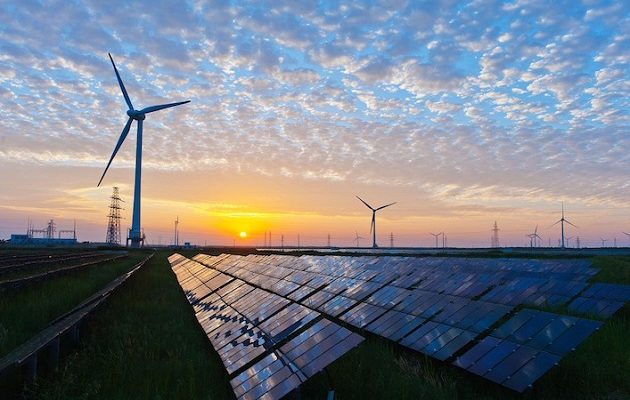 With the Trump administration rolling back federal programs to combat climate change, leaders of a half dozen labor unions have written a letter to the governor asking him to incorporate principles of the Climate and Community Protection Act in the 2017-2018 state budget. The act would commit the state to getting all of its electric power from renewable sources by 2050 and mandate investment in environmental justice and clean energy jobs.

Maritza Silva-Farrell, director of the Alliance for a Greater New York, or ALIGN, called that a win for all New Yorkers.

The bill passed the Assembly in June 2016 but stalled in the state Senate.

While the push for renewable energy is already creating hundreds of new jobs, Michelle Gilliam, director of campaigns and elections with the Transport Workers Union, noted that investing in mass transit helps cut carbon emissions as well.

“Transit services are green jobs,” Gilliam said. “Not only are they good for the environment but for every bus that goes by or every train that goes by, it takes 60 or 100 cars off the road.”

“Every year, thousands of hospital admissions in New York are due to asthma, pneumonia, chronic bronchitis and respiratory ills that are directly attributable to our dependence on fossil fuels,” Pineda-Marcon said. 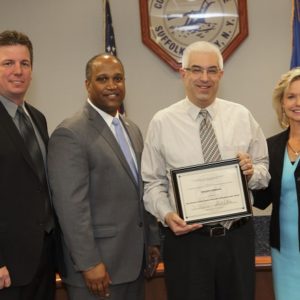