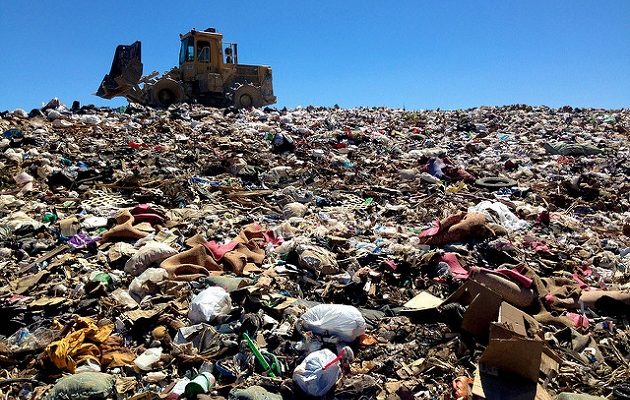 NYSERDA funded the report, “Benefit-Cost Analysis of Potential Food Waste Diversion,” which analyzed the potential benefits of requiring large generators of food waste outside of New York City and that are located within 50 miles of a food waste management facility to divert from their current disposal practices.

Currently, an estimated 4 million tons of excess food, edible food not sold or used by its generator, and food scraps, inedible food and edible food not donated, are generated annually in New York State. Each year, more than 97 percent of these food wastes are landfilled or combusted increasing emissions of harmful methane gasses.

According to the report, outside of New York City which already has similar requirements for food waste reduction, there are nearly 1,700 large food waste generators that produce at least two tons of food waste per week throughout the year. These generators are responsible for producing more than 416,600 tons of food and food scraps annually, amounting to 8,000 tons weekly, some of which is still edible and safe for consumption.

The report’s analysis found that if food scraps were recycled or diverted to compost or anaerobic digester systems, large food waste generators could reduce costs and greenhouse gas emissions by 175,448 metric tons annually, the equivalent of taking 37,093 cars off the road. This would help the state reduce its greenhouse gas emissions 40 percent by 2030.

The Empire State Development Corporation is also providing $1 million in grants to expand cold storage capacity at food banks as well as $2 million in grants over three years to large generators to implement recommendations from waste audits, such as to purchase storage bins and coolers for food donation, and to improve, and expand on-site composting. DEC has also awarded more than $3.7 million to help municipalities update recycling infrastructure through Climate Smart Communities program awards.

The report estimates the current cost associated with hauling, tipping (dumping), greenhouse gases and the damages from disposing of food wastes from large producers is approximately $41 million annually. If the use of food waste recycling facilities is expanded throughout the state, it could reduce those costs by $15 million to $22 million a year. According to the report, large food waste generators could save $3 million on hauling and $5.3-$9.9 million on tipping costs, for a total of $8.3 – $12.9 million in savings.

These savings do not factor in the added benefit of increased food donations. As much of the food waste generated by New York’s large food scraps generators, including supermarkets, restaurants, colleges, and hospitals, is edible, this wasted food represents lost opportunities to assist the estimated 14 percent of New Yorkers that are food insecure. If just five percent of this material were donated, food banks would see an increase of 20 percent in the amount of food available for consumption, increasing their ability to feed New Yorkers in need while addressing climate change.

About Reforming the Energy Vision
Reforming the Energy Vision (REV) is Governor Andrew M. Cuomo’s strategy to lead on climate change and grow New York’s economy. REV is building a cleaner, more resilient and affordable energy system for all New Yorkers by stimulating investment in clean technologies like solar, wind, and energy efficiency and generating 50 percent of the state’s electricity needs from renewable energy by 2030. Already, REV has driven a nearly 800 percent growth in the statewide solar market, enabled over 105,000 low-income households to permanently cut their energy bills with energy efficiency, and created thousands of jobs in manufacturing, engineering, and other clean tech sectors. REV is ensuring New York State reduces statewide greenhouse gas emissions 40 percent by 2030 and achieves the internationally-recognized target of reducing emissions 80 percent by 2050. To learn more about REV, including the Governor’s $5 billion investment in clean energy technology and innovation, please visit www.ny.gov/REV4NY and follow us at @Rev4NY.

Photo by Alan Levine via Flickr with no changes made. (CC BY 2.0)
Press Release by Sue Gold.
Press Release Made Available by NYSERDA. 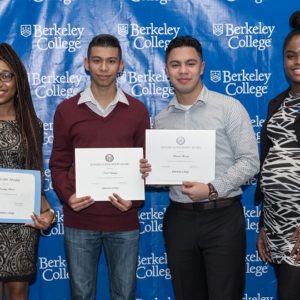