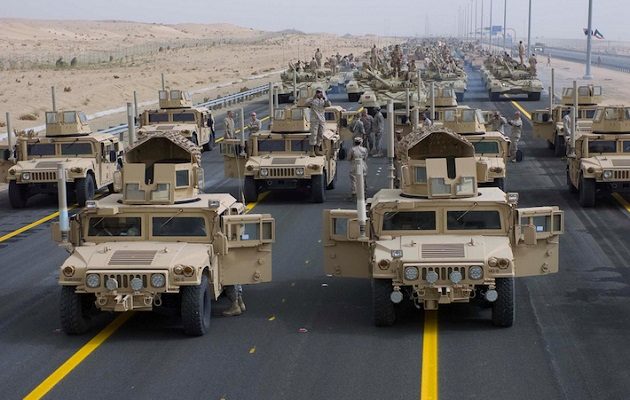 NEW YORK – State budgets would suffer under President Trump’s proposal for an increase in defense spending, according to a nonpartisan budget research group. The National Priorities Project says the United States already spends more on defense than the next seven largest military budgets in the world combined.

The proposed $54 billion hike in military spending, or almost 10 percent, would be carved out of domestic spending and foreign aid.

“States get, on average, about 30 percent of their budgets from the federal government, and this is about a 10-percent cut to domestic spending,” she explained. “You can definitely expect that to trickle down to the state.”

New York is in relatively good financial shape. But Koshgarian points out that many other states are already dealing with big deficits, and further cuts will only make those deficits larger.

“We can expect to see that, in things like education and local maintenance of roads and things that cities and states primarily take care of, but a lot of federal funding helps to shore those things up,” she said.

Democrats in Congress are particularly set against cuts to domestic spending and there is opposition to some of President Trump’s proposals among some Republicans as well.

And Koshgarian notes another obstacle to the president’s plan. Under the 2011 Budget Control Act, any increase in defense spending must be matched by an increase in domestic spending.

“That is in law right now,” she added. “And it would take 60 members of the Senate in order to change that law.”

The president has said he will not ask for cuts to Social Security, Medicare, veterans benefits or law enforcement. 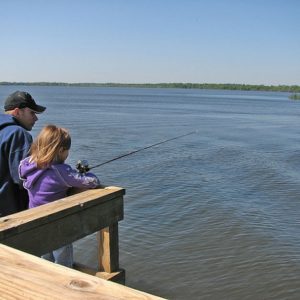