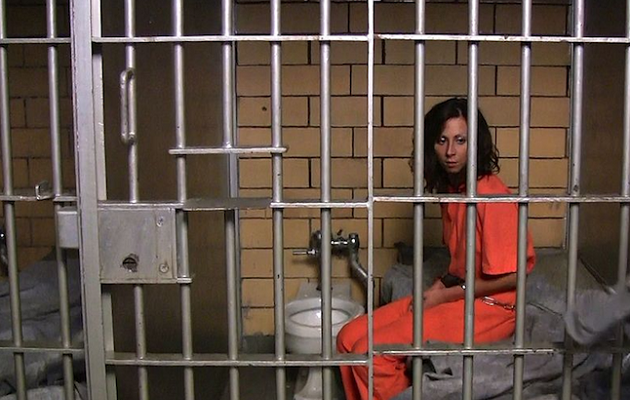 NEW YORK – A federal judge has ordered the Justice Center in Syracuse to stop putting 16- and 17-year-olds in solitary confinement.

The preliminary injunction issued Wednesday was granted in a lawsuit challenging the practice of punishing juveniles held in the adult jail by keeping them in isolation for 23 hours a day. Phil Degranges, staff attorney with the New York Civil Liberties Union, said young people at the jail have been confined to solitary – sometimes for weeks and months at a time – for infractions like speaking loudly or wearing the wrong shoes.

“This will be a great relief to these children who, up until this point, had really been put in abusive conditions at the Onondaga County Justice Center,” Degranges said.

The injunction requires that, while the case proceeds, any new form of punishment must include meaningful social interaction and not be harmful to children’s psychological health.

Extended isolation is considered a form of torture by some, and Degranges pointed out that young people are even more susceptible than adults to being damaged by solitary confinement.

“We’ve seen some juveniles who become suicidal after a few days in solitary,” he said. “Other juveniles have gone into solitary confinement with mental illnesses and their illnesses have worsened.”

The judge’s order also requires that children receive appropriate educational services while in the jail. The injunction went into effect immediately.

Granting a preliminary injunction often indicates a judge has determined that the plaintiffs are likely to win the case. Degranges said it should send a message to other jurisdictions still using solitary confinement for children.

“They all should be on notice that solitary confinement for juveniles really is not only morally unacceptable, but it also is not acceptable according to our Eighth Amendment’s protections against cruel and unusual punishment,” he said.

New York State, one of only two states to automatically charge 16- and 17-year-olds as adults, has ended the use of solitary for juveniles in state prisons.

More information is online at NYCLU.org. 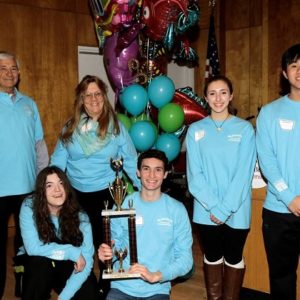