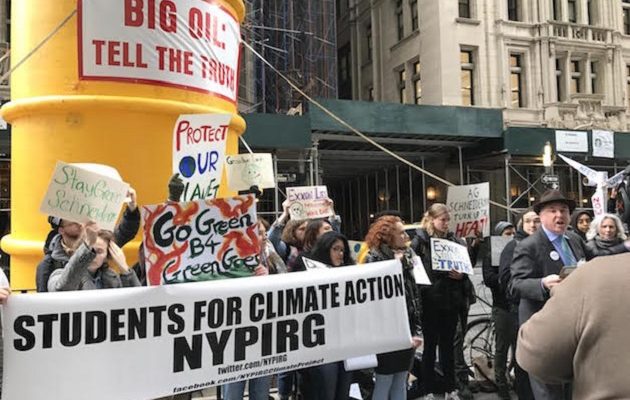 NEW YORK – A letter signed by more than 350 groups was delivered on Wednesday to Attorney General Eric Schneiderman, urging him to continue his investigation of Exxon Mobil. Scheiderman has subpoenaed the oil giant, asking for documents showing it committed fraud by hiding what it knows about climate change from investors. But the oil company is fighting back, accusing Schneiderman and other attorneys general of engaging in a conspiracy.

Megan Ahearn, the program director for NYPIRG, says with resistance to the investigation from Exxon and its allies in Congress growing, groups such as 350.org and Food and Water Watch are urging Schneiderman to keep going.

“We wanted to make sure that Attorney General Schneiderman knew that the environmental community, that community groups, that individuals, voters and taxpayers have his back, supporting moving this investigation forward,” she said.

According to NYPIRG staff attorney Robert Kornblum, last year Smith even demanded that they turn over documents from their investigations.

“Both Attorney General Healey in Massachusetts and Attorney General Schneiderman refused to comply with those subpoenas because attorneys general are allowed to investigate fraud,” he said. “In fact, that’s their job.”

The activists say the evidence suggests Exxon Mobil’s own research linked fossil fuels to climate change 40 years ago. But Ahearn notes the company has actively sought to suppress and deny that connection.

“The attorney general’s investigation is absolutely critical to hold them accountable and to move forward on climate action that can start to roll back climate chaos,” she added. 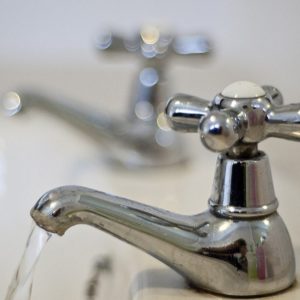