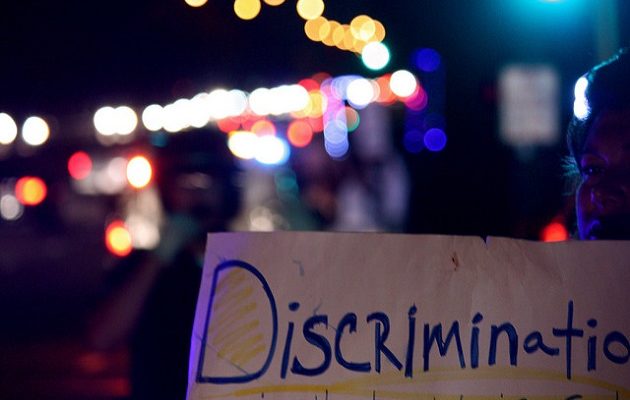 NEW YORK – Governor Andrew M. Cuomo announced today that the State Division of Human Rights last year secured more than $5 million in compensation for victims of discrimination in employment, housing and public accommodation. As the result of DHR investigations, 923 victims were awarded a total of $5.2 million. In addition, DHR assessed $273,000 in penalties against employers.

“New York’s diversity is its strength and this administration has zero tolerance for discrimination of any kind, period,” Governor Cuomo said. “We will take every necessary step to ensure New Yorkers are being treated fairly under the law, that landlords, employers and businesses know their obligations, and that those who disregard them will be held accountable.”

The largest compensation outcomes were seen in employment cases, including:

Click here to see a breakdown of all DHR cases resolved in 2016 by region and compensation. 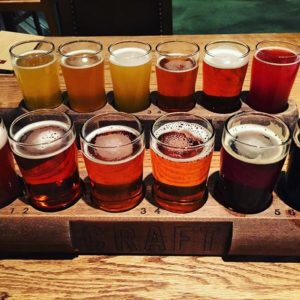