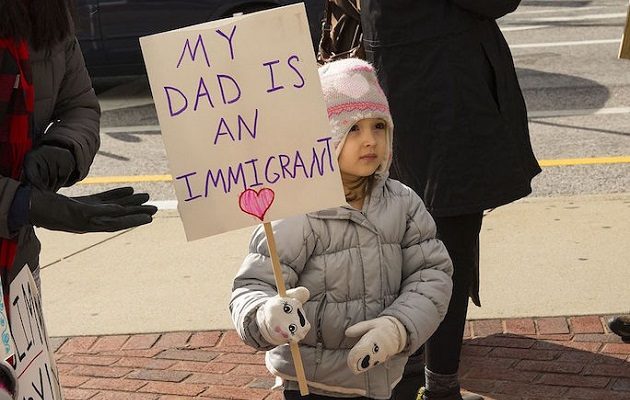 NEW YORK – Elected officials, labor leaders and immigrants’ rights advocates from New York, New Jersey, Connecticut and Pennsylvania are rallying outside an immigration detention center in New Jersey today. Undocumented immigrants swept up in recent raids are among those being held at the Elizabeth Detention Center, a privately run facility owned by the Corrections Corporation of America.

Gaby Castillo, a coordinator for the Long Island Civic Engagement Table, says the rally is capping a week of protests taking place around the country during the congressional recess.

“It’s a rally to denounce the immigration raids and the inhumane practices that have been taking place under this new administration,” she said.

Protesters plan to engage in acts of civil disobedience to show solidarity with those now threatened with deportation.

Castillo notes that, under the Obama administration, enforcement actions prioritized specific groups within the immigrant community. But memoranda released this week have made virtually all immigrants vulnerable.

“Anyone who’s undocumented in this country and, if the numbers are correct, 11 million people are now basically deemed a priority under Trump’s administration,” she added.

She says the emphasis on enlisting local law enforcement to act as immigration police also increases the risk of racial and ethnic profiling.

The president has called for the hiring of thousands of additional border patrol and enforcement agents. Castillo says while such an expansion of enforcement will take time and resources, the raids and new enforcement guidelines already are having a big impact.

“It’s created a panic and fear on all levels, parents even being afraid to send their children to school, being afraid to attend church because it’s questionable whether even those spaces will still be considered safe,” she explained.

Castillo believes that many of the new enforcement practices could be overturned in the courts. 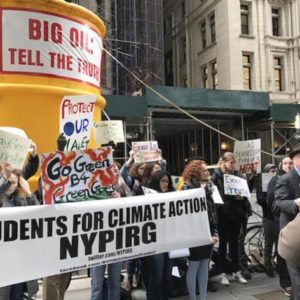 NEW YORK - A letter signed by more than 350 groups was delivered on Wednesday to Attorney General Eric Schneiderman, urging...