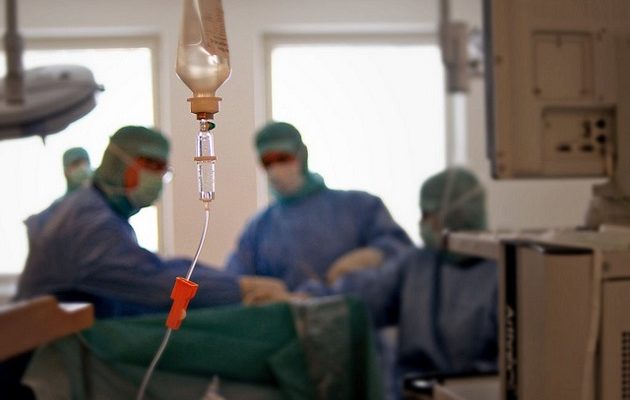 NEW YORK – Attorney General Eric T. Schneiderman today announced an agreement with Oxford Health Plans (NY) and Oxford Health Insurance, Inc. (together, “Oxford”), requiring that Oxford provide refunds to hundreds of small group plan members in New York State for improperly denying coverage of infusion services, including necessary supplies and nurse visits, since November 2015. As a consequence of Oxford’s denials, these chronically ill members who needed infusion therapy for serious medical conditions were billed by infusion service providers. Infusion therapy is used as part of a medication treatment plan, and is a procedure in which medication is administered intravenously. Infusion therapy may be used, for example, to treat serious or chronic infections that do not respond to oral antibiotics and for pain management. Oxford is owned by UnitedHealth Group.

The investigation began after an Oxford health plan member complained to the Attorney General’s Health Care Bureau Helpline that she began to receive bills from a provider of infusion supplies, when the infusion supplies had been previously covered by her plan. Initially, Oxford maintained that its denials of coverage were correct, stating that the consumer’s benefits had changed, but a review of the plan documents did not support this statement. As a result of the AG’s inquiry, Oxford acknowledged that hundreds of other members’ infusion services claims were also improperly denied as well as claims for nurse home healthcare visits for the administration of infusion medication.

After acknowledging its error in the coverage denials and providing assurances that it had corrected the benefit configuration error that resulted in the denials, it was discovered that 277 members continued to receive improper denials because the problem had not been fully identified by Oxford and corrected.

Oxford has identified a total of 2,587 claims that were improperly denied, totaling nearly $500,000.

As set forth in the agreement, Oxford has completed or committed to do the following:

Consumers who believe that they may have been treated unfairly by a health care provider, HMO or insurance plan, or health-related business should call the Attorney General’s Health Care Helpline at 1-800-428-9071. 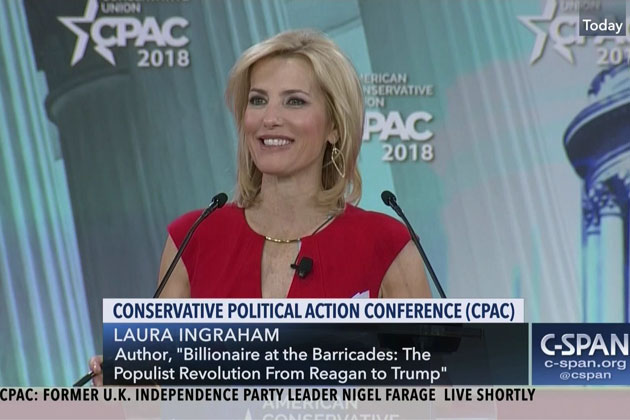 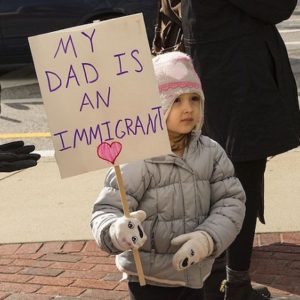