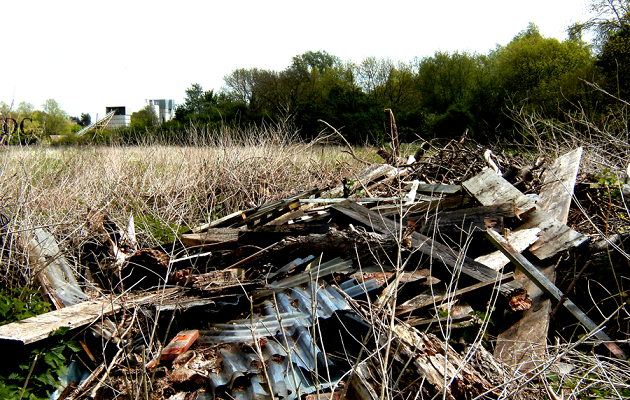 “New York is a leader in environmental protection and we will continue to do all that we can to keep toxic waste and debris from being dumped in our communities,” Governor Cuomo said. “These enforcement efforts address threats to the health and safety of New Yorkers, empower state and local police to hold criminals accountable, and ensure a cleaner, more sustainable environment for generations to come.”

C&D debris can legally contain a mixture of allowable materials such as concrete, asphalt, rock, brick, and soil, which may be disposed of at a number of facilities, as these materials do not pose an environmental threat. However, illegal C&D debris commingles materials, such as asbestos, treated lumber, petroleum products, roofing shingles, or soil from historically contaminated areas. These non-exempt wastes can contain toxins that result in environmental damage to the ground and water resources, adverse impacts to residents and communities, and significant clean-up costs if not disposed of at a facility legally permitted and equipped to handle them. This illegal debris is often blatantly dumped in rural landscapes or farms, or is illegally marketed as “clean fill.” Others carry out what authorities have labeled as “scoop and fill” operations, where an excavation is created through illegal sand mining and then quickly filled with illegal C&D debris.

More than 100 environmental conservation officers and other police officers participated in the two-day crackdown, which took place throughout the Mid-Hudson Valley, Nassau and Suffolk counties, and the five New York City boroughs. Police identified nine illegal dumping sites during the detail and issued tickets ranging from unlawful disposal of solid waste to operating a solid waste management facility without a permit and allowing illegal emission violations, uncovered debris, leaking materials, and overweight loads. Ten vehicles were put out of service due to serious safety issues.

“Those who break New York’s environmental laws to help pad their profits are putting our groundwater at risk, and threatening the quality of our health and environment,” DEC Commissioner Basil Seggos said. “This enforcement operation is just the first of several targeted details that we’ll have in the coming months.”

Governor Cuomo has urged municipalities to make C&D debris management an integral part of their local solid waste management plans. In addition to this crackdown, more enforcement operations are planned for the coming months in an effort to continue making environmental protection a priority across the state.

The illegal disposal of contaminated C&D debris has become a significant problem downstate due to a proliferation of development and demolition projects in and around the metropolitan area. DEC has documented an upswing in the illegal disposal of solid waste on Long Island over the past few years involving the placement of C&D debris and other fill materials at unauthorized sites, which threatens drinking water for nearly eight million residents. In addition to potential groundwater contamination, a recent illegal disposal discovered at Roberto Clemente Park in Islip cost the town $3 million dollars to remediate.

Due to the rural nature of the Mid-Hudson Valley area and its proximity to New York City, illegal dumping has been an especially difficult problem throughout the region. Haulers see an easy way to cut costs by dumping loads of waste sourced from New York City in the Mid-Hudson Valley. An additional challenge is the lack of awareness among land owners and developers who see a cost benefit from obtaining inexpensive fill material. Many are not aware of the contaminated nature of the material that they receive and that the materials are illegal. The vast majority of C&D debris in New York State comes from processing facilities and construction or demolition sites in New York City, where five million cubic yards of this type of waste is generated each year. 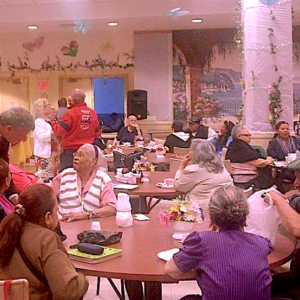