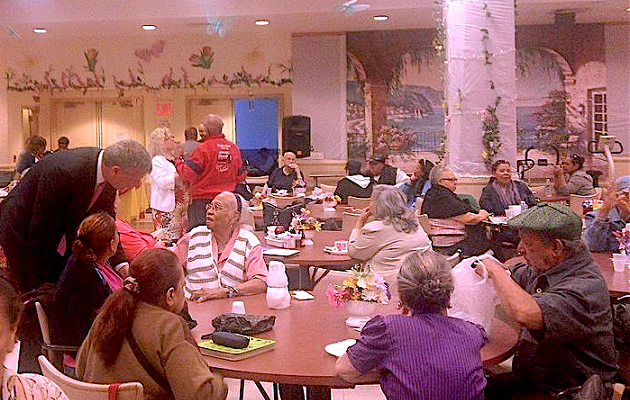 In his State of the State address, the governor announced he would make New York the first age-friendly state in the nation.

But his budget calls for cutting $17 million of federal funds for senior centers in the city, shifting the money to child care instead.

According Bobbie Sackman, associate executive director of public policy for the advocacy group LiveOn NY, that would force 65 senior centers to close.

“Six thousand seniors a day would lose their local center, a million-and-a-half meals at the center would be lost, and 24,000 hours of case assistance would be gone,” she points out.

Despite almost 15,000 letters asking Cuomo to restore the funds, the 30-day window for budget revisions passed late last week with no change.

Sackman stresses that senior centers are the frontline network serving elderly immigrants in the city, including thousands for whom English is a second language.

“And so, at a time when immigrants of all ages have good reason to be terrified, this is adding another layer of terror on top of everything else,” she states.

The governor’s office has said the city could replace the money for senior centers from a $400 million increase in overall state funding to the city.

But Sackman says those funds can’t be found in the governor’s budget.

“Everyone is scratching their head because, left and right, the governor’s budget is cutting New York City’s budget in a multitude of ways,” she states. “So, nobody understands what the governor’s office is even referring to.”

Advocates for seniors are now pushing legislators to restore the funding in their state-budget negotiations. The final budget is due on April 1. 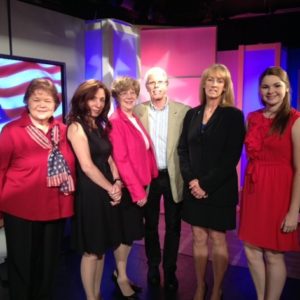