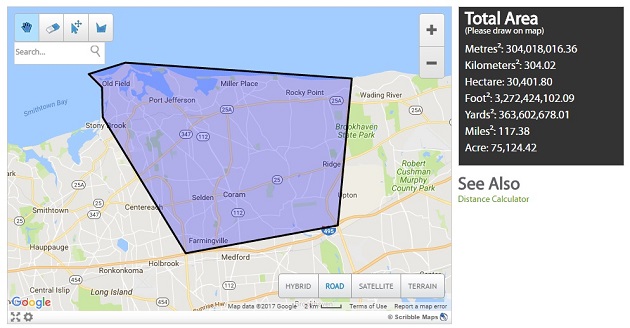 NEW YORK – Suffolk Health Commissioner Dr. James Tomarken announced today that the Department of Health Services will conduct enhanced rabies surveillance in northern parts of the Town of Brookhaven following the confirmation of rabies in a deceased river otter collected from Sound Beach by wildlife specialists in December 2016.

Rabies is a viral disease that is transmitted from infected mammals to humans and between animals. People can get rabies if they are exposed to the saliva or nervous tissue of a rabid animal, usually through a bite.

The area of enhanced surveillance is bordered by Nicolls Road to the west, the Long Island Expressway to the south, William Floyd Parkway to the east and the Long Island Sound to the north, including the shoreline from Old Field to Rocky Point. Individuals are asked to report sightings of animals that are dead or behaving abnormally within the defined area to the Suffolk County Department of Health Services (SCDHS) by calling 631-852-5900, Monday through Friday, between 8:30 a.m. and 4:30 p.m.

“Suffolk County has an ongoing countywide rabies surveillance program that we will be enhancing in this area out of abundance of caution and in light of this new information,” said Dr. Tomarken.

New York State and Suffolk County law requires that all dogs, cats and ferrets be vaccinated against rabies. Vaccinating your pet not only provides protection for the animal, but vaccinated pets act as a barrier to keep the rabies virus from spreading between wild animals and people. It is very important to make sure that these animals, as well as livestock and horses have current rabies vaccinations. To further protect yourself from possible exposure to rabies:

For more information on rabies and wildlife:

A Call to Tear Down Long Island’s “Invisible Walls” 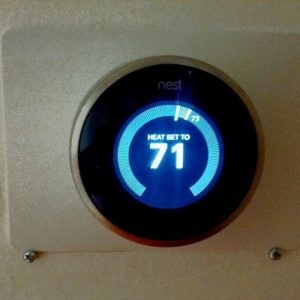 NEW YORK - February is typically one of the coldest months of the year on Long Island, bringing snow, biting winds and frigid...