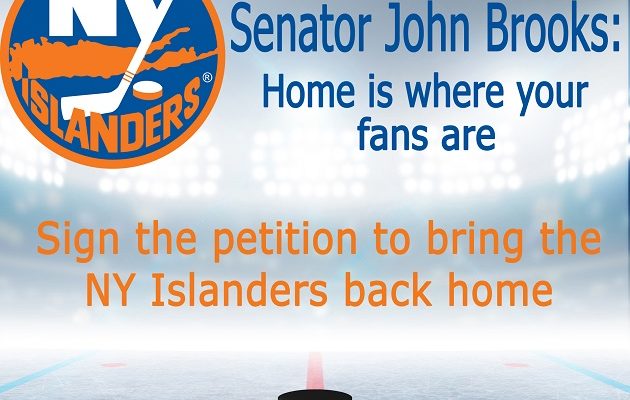 NEW YORK – Senator John E. Brooks (SD-8) has announced his support for bringing the New York Islanders back to Long Island. The 4-time Stanley Cup champs have spent the last few seasons based in Brooklyn, NY, and Senator Brooks says, “it’s about time we bring them home to Nassau County.”

“The team belongs where their fans are, right here on Long Island,” said Senator Brooks. Not only will having the team back on Long Island give fans back a sense of pride, but it will also create jobs and give a boost to the local economy and businesses surrounding the coliseum. I encourage all Islanders fans to sign my petition to show their support for bringing the Islanders back home, ” Senator Brooks continued.

Visit https://www.nysenate.gov/senators/john-e-brooks to sign Senator Brooks’ petition to bring the Islanders back home to Long Island. 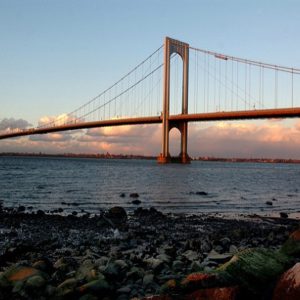 NEW YORK - Two lanes in both directions will be closed at the Bronx-Whitestone Bridge from 10pm to 5am on Feb. 15th &...