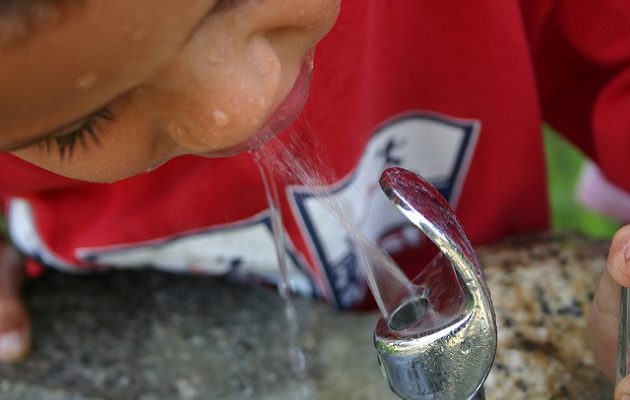 “Schools should be safe places for our kids to learn and play, but New York is not doing enough to protect our kids from lead in drinking water,” said Heather Leibowitz, Director of Environment New York. “Kids’ developing brains are especially susceptible to highly toxic lead so it’s time to get the lead out.”

As more New York schools test their water, they are finding lead. For example, lead was detected at 15 ppb or greater at 14% of school outlets tested across the state.

Yet a new report by Environment New York Research and Policy Center shows that such confirmed cases of lead-laced water are likely just the tip of the iceberg. For example, the report cites new data from Massachusetts, where half of more than 40,000 tests conducted last year showed some level of lead in water from taps at school.

All too often, schools (and homes) have pipes, plumbing and/or fixtures that leach lead into drinking water. In some cases, old service lines – the pipes that brings water from the mains in the street into buildings – are made entirely of lead.

Fortunately, some improvements are being made in New York to get lead out of drinking water. In 2016, Governor Cuomo signed landmark legislation, which includes the toughest lead contamination testing standards in the nation, and mandates that schools across the state test drinking water for lead contamination. While this is a good first step, more work is needed to ensure that our children are truly protected from lead contamination in schools’ water. In Environment New York’s comparison of 16 states, shortcomings still gave New York a C.

“We were disappointed to find that New York’s efforts are a C at best for protecting children from lead at school,” said Leibowitz. “We are making progress, but our kids deserve better.”

Parents in other states are demanding action too. Environment New York’s counterparts are working with doctors, parents and community leaders in seven other states to advance policies that Get the Lead Out of schools and daycares.

Photo by Jeff Turner via Flickr with no changes made. (CC BY 2.0)
Press Release by Heather Leibowitz.
Press Release Made Available by Environment New York. 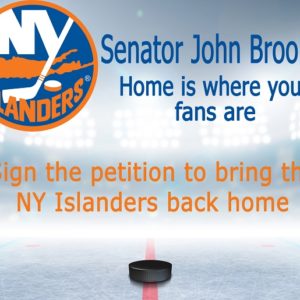