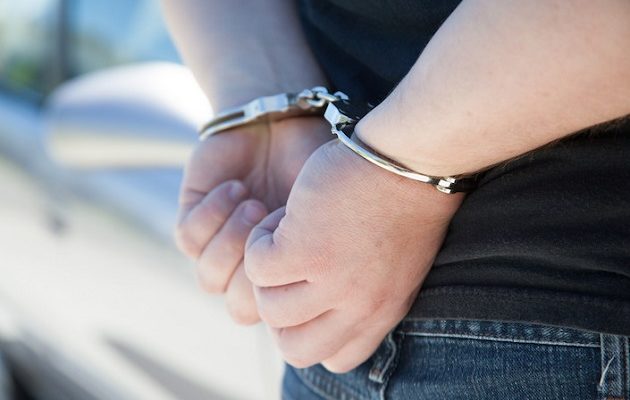 NEW YORK – A bill to seal the criminal records of New Yorkers arrested for marijuana possession has cleared the state Assembly.

Personal possession of small amounts of marijuana was decriminalized in New York 40 years ago, but a loophole in the law allowing arrest for possession “in public view” has left hundreds of thousands of mostly black and Latino New Yorkers with criminal records that follow them for the rest of their lives.

Chris Alexander, a policy coordinator with the Drug Policy Alliance, said that record can interfere with opportunities for employment, education and housing.

An old marijuana possession arrest also could be used as a basis for federal authorities to deport immigrants who are undocumented or even legal permanent residents of the United States. Alexander said AB 2142 could help prevent that.

“It makes it a little more difficult for ICE to cite the offense that’s being levied against them,” he said. “Because if the record is sealed then ICE will not have access to it.”

If the bill becomes law, records would be sealed before an arrest for simple possession is reported to federal authorities.

Alexander added that many charged with possession “in public view” had no marijuana visible until they were ordered by a police officer to empty their pockets.

“Sealing those low-level marijuana public view arrests will be so significant, really closing the door on the terrible and illegitimate policing practice of stop-and-frisk,” he said.

The bill will now go to the state Senate for consideration. Gov. Andrew Cuomo has not taken a position on the legislation. 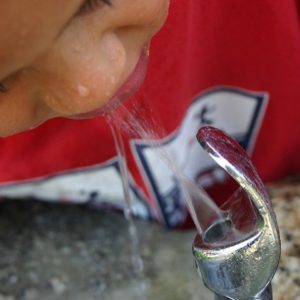