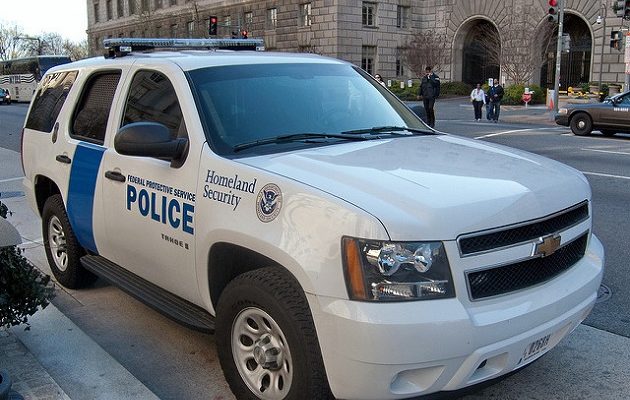 NEW YORK – Today, New York Attorney General Eric T. Schneiderman issued an urgent fraud alert, warning immigrant communities of potential scams in light of recent reports that fraudsters have been posing as Immigrations and Customs Enforcement (ICE) agents scams and demanding money in order to avoid deportation. The Attorney General’s office has received an increased number of reported scams along these lines following the ICE deportation raids that have taken place over the last few days.

“It is unconscionable for scam artists to prey on heightened fear in our immigrant communities by pretending to be ICE officers and demanding that families pay up in order to avoid deportation,” said Attorney General Schneiderman. “I urge communities to protect themselves by learning about these potential scams – and contacting my office if they suspect fraud. We will continue to use all of the tools at our disposal and bring to justice those who commit fraud against our immigrant communities.”

The Attorney General’s office has received a number of reports of unsolicited calls or in-person inquiries from fake immigration officials. For example, one immigrant living in Queens was approached by four men dressed as ICE agents. The purported ICE “agents” told the man that he was going to be detained unless he gave them all of his money.

Attorney General Schneiderman also reminded immigrant communities of the New York resources available to those seeking immigration and naturalization-related support. Managed by Catholic Charities Community Services, the New Americans hotline is a toll-free, multi-lingual hotline that provides live assistance in receiving immigration and naturalization information and referrals, regardless of citizenship or documented status. All calls to the hotline are confidential and anonymous. Call 1-800-566-7636 (toll-free) anytime between 9:00am to 8:00pm Monday through Friday.

Being Approached by Fake ICE Agents: Official Immigration and Customs Enforcement (ICE) agents will never ask you for money or threaten detainment or deportation if you do not pay them. ICE agents also do not have the authority to enter your household without a warrant signed by a judge.

Unsolicited Calls From Fake Officials: One of the most common immigration services scams are unsolicited calls or text messages from someone claiming to be a government official or law enforcement officer that make threats such as deportation. Often times the number on caller ID may look like a legitimate government number. The United States Citizenship and Immigration Services (USCIS) and the Immigration and Customs Enforcement (ICE) will never request payment over the phone, so immigrants should be wary of scammers that ask for any sensitive or personal information, demand payment and threaten deportation if you do not comply.

Notario Fraud: In many Latin American countries a “notario” refers to someone who has the authority to render legal services. Unscrupulous “notaries” who are not attorneys often rely on this misunderstanding to exploit immigrants. They charge immigrants excessive application fees without ever submitting applications to the immigration authorities or may induce deportation by submitting applications for relief for which the immigrant is not eligible for or did not request.

Misrepresenting Legal Credentials: Individuals may falsely claim to be attorneys or wrongly suggest that they are able to appear before the immigration agencies or court. They take advantage of immigrants who will unknowingly pay exorbitant fees for their services. By misrepresenting their qualifications, these individuals can have a detrimental impact on the immigrants with whom they work. For example, immigrants who take advice from and work with these individuals may waive their right to obtain legal residency, be unnecessarily deported, or become subject to civil and/or criminal liability for the filing of false claims.

Fraudulent Promises to Expedite Process: This type of fraud concerns individuals who contend that they know employees at immigration offices who can expedite the processing of their clients applications. Accordingly, they request high fees for this special service, but fail to provide it.

Misinformation Fraud: Under this type of fraud, a provider will typically provide inaccurate or false information to the immigrant concerning his or her eligibility for an adjustment of status under a particular law. In these cases, the immigrant is usually not aware that they have been a victim of fraud until they receive a letter of ineligibility from immigration authorities. The provider knows the immigrant is not entitled to relief, or ineligible, but will file the application with immigration authorities regardless.

Immigration Affinity Fraud: Some providers target immigrants belonging to their same ethnic or racial group. Accordingly, they seek to gain advantage over other providers by claiming to identify with the ethnic, racial, national origin or community-based affiliations of the immigrant group.

Unauthorized Practice of the Law: Individuals may not be licensed to practice law but present themselves as attorneys or immigration law experts capable of providing legal advice and services.

Additional resources can be found on the Attorney General’s website, including Know Your Rights: Immigration Services Fraud and Don’t Be a Victim of Immigration Fraud brochure. All authorized attorneys will be registered with the New York State Court. To verify an attorney, see here. 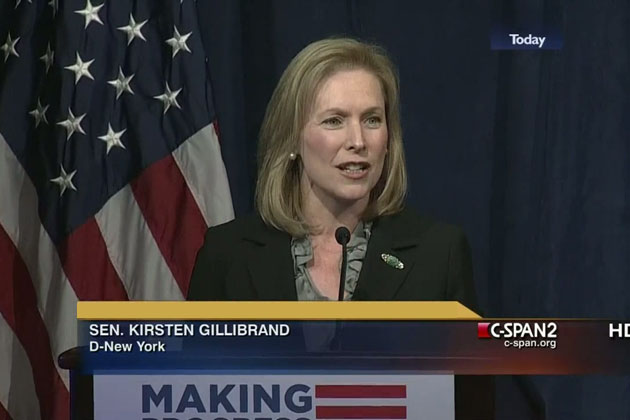 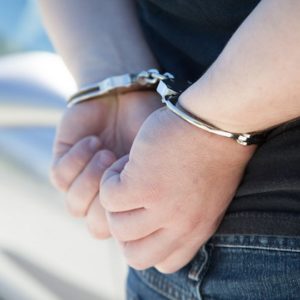 NEW YORK - A bill to seal the criminal records of New Yorkers arrested for marijuana possession has cleared the state Assembly. Personal...