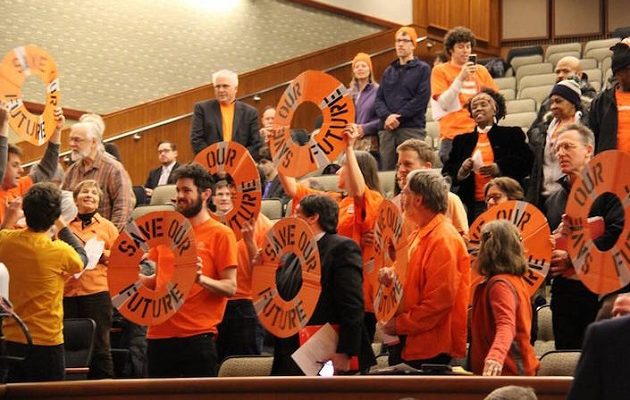 NEW YORK – Labor and community groups along with clean-energy advocates rallied in Albany on Monday, asking lawmakers to make legislation that would help fight climate change part of the state budget. Carrying orange life preservers with the words “Save Our Future,” the group gathered as the Joint Legislative Budget Hearing on Environmental Conservation got under way.

Daniel Sherrell, the campaign coordinator for New York Renews, says incorporating the Climate and Community Protection Act into the environmental budget would make the elimination of carbon pollution in New York by 2050 state law.

“It would also make sure that we’re getting resources to the most vulnerable communities, and set fair labor standards to make sure that green jobs are going to be good, family-supporting jobs,” he said.

The Climate and Community Protection Act passed easily in the State Assembly last year, but failed to get through the Senate.

Sherrell notes that with the Trump administration intent on undoing years of effort to rein in carbon pollution on the federal level, bills like this are more important than ever.

“If the country’s going to move forward to tackle the climate crisis in an equitable way, the leadership’s going to have to come from the state level, and New York state is uniquely positioned to provide that leadership,” he explained.

Governor Andrew Cuomo has not taken a position on the bill.

Sherrell believes Cuomo’s Clean Energy Standard and offshore wind initiatives are a good start, but he needs to do more.

“His policies have to reflect the urgency at the federal level right now, but also the potential for New York to really be a lodestar for the entire country, and, frankly, the world on these issues,” he added. 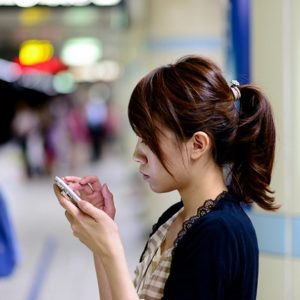