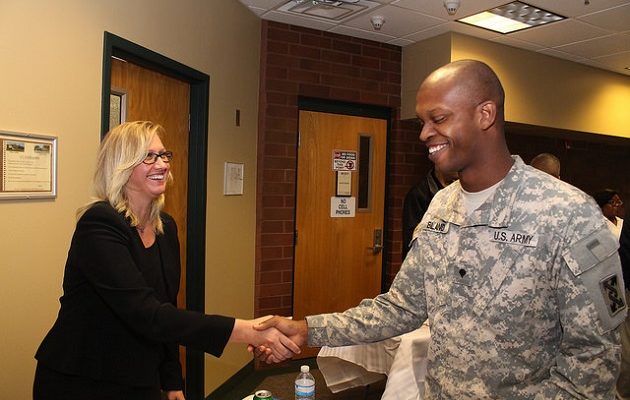 NEW YORK – The U.S. House of Representatives tonight passed H.R. 974, the Boosting Rates of American Veteran Employment (BRAVE) Act, introduced by Rep. Kathleen Rice and co-lead sponsor Rep. Paul Cook (R-CA). The BRAVE Act authorizes the Secretary of Veterans Affairs (VA), when awarding federal contracts, to give preference to companies that have high concentrations of full-time veteran employees, which will reward contractors that actively hire veterans and create an incentive for others to do the same. Rep. Rice previously introduced the BRAVE Act in the 114th Congress, and it passed unanimously in the House on May 18, 2015. Senators Tammy Baldwin (D-WI) and Thom Tillis (R-NC) plan to introduce companion legislation in the Senate.

“Veterans transitioning to the civilian workforce aren’t looking for a handout – they are extraordinarily skilled and uniquely experienced, and they just need an opportunity,” said Representative Kathleen Rice, a member of the House Committee on Veterans’ Affairs. “This bipartisan bill will ensure that more veterans get that opportunity. It will reward companies that actively seek out and hire veterans, and create an incentive for others to do the same. I’m grateful to all my colleagues for supporting this common-sense legislation, and I look forward to working with Sens. Baldwin and Tillis to get it passed in the Senate and signed into law.”

The Department of Veterans Affairs establishes long-term contracts with private businesses for medical equipment, supplies, services, and more. Currently, the VA gives preference for these contracts to veteran-owned small businesses, but not to businesses that actively employ veterans. The BRAVE Act would allow the VA to consider the proportion of veterans employed on a full-time basis by a prospective contractor when awarding federal contracts. The BRAVE Act would not impose any additional costs or burdens on taxpayers, and it provides oversight of VA contractors by allowing the debarment of any company that knowingly misrepresents the number or proportion of veterans they employ.

Photo by 143d ESC via Flickr with no changes made. (CC BY 2.0)
Press Release by Coleman Lamb.
Press Release Made Available by the Office of Representative Kathleen Rice. 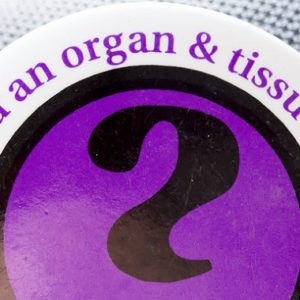