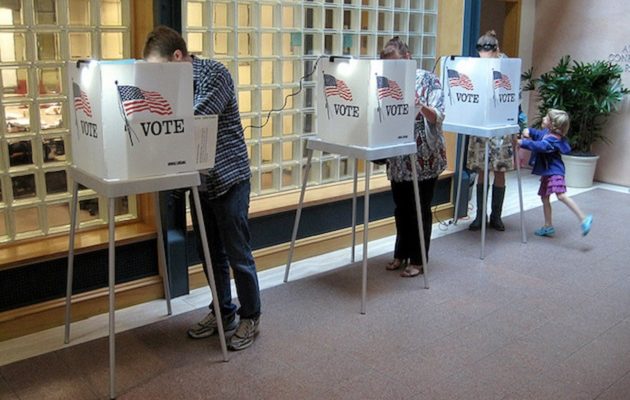 The New York Votes Act, unveiled Wednesday, would make big changes that include automatic voter registration, consolidated primaries and making absentee ballots available online. However, according to Dick Dadey, executive director of the Citizens Union of the City of New York, the biggest boost to voter participation in the proposal would be allowing early voting.

“Voters, if they are working on Tuesday or they’ve got other obligations, can turn out on Saturday and go to their local board of elections and cast their ballot,” he said. “That’s the most important reform that can be done that would make voting more accessible and easier for voters.”

Similar packages of voting-reform legislation have passed in the state Assembly but were blocked by the Republican majority in the Senate. In 2014, fewer than 30 percent of eligible New York voters cast ballots in the general election, the second-lowest voter-participation rate in the country.

Dadey attributed the state’s low turnout to the many restrictions on voting currently in place.

“Our laws and the administration of our elections suppress voter turnout and participation because of the way in which our elections are structured.” he said.

There also have been other problems. Last year, a purge of voting rolls removed thousands of eligible voters in Brooklyn right before the primary election. That purge is being investigated.

Dadey said changes to voting laws are just part of the solution. Last year, one out of every four candidates for state office had no opposition in the primary or general election.

“If we are serious about increasing voter turnout,” he said, “we need not look just at making it easier for the voters, but also making these races more competitive by allowing candidates to get onto the ballot easier, and to run campaigns that are credible and effective.”

Gov. Andrew Cuomo also has made voting reform a key element of his agenda for the year.

The bill’s text is online at nyassembly.gov.

Rep. Zeldin Re-Introduces Three of His Bills to Help Veterans 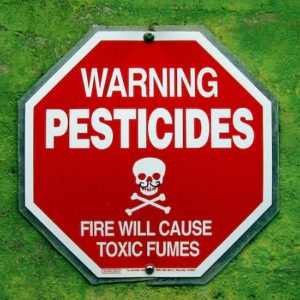