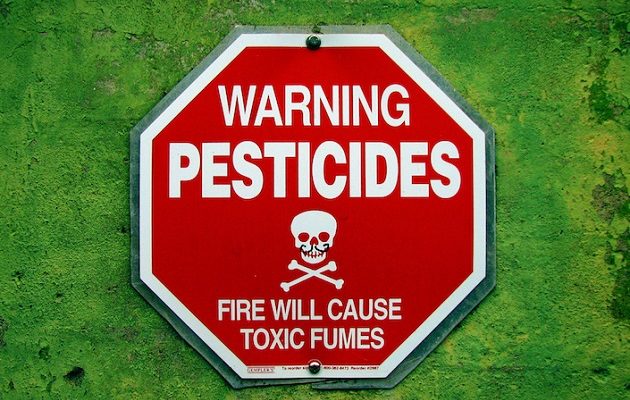 New regulations must have a net cost of zero-dollars in the current fiscal year, without considering the value of benefits to public health and safety.

According to Robert Weissman, president of Public Citizen, that would require agencies to violate existing law governing the regulatory process, as well as the Administrative Procedure Act.

“The Administrative Procedure Act says they are not permitted to engage in decisions that are arbitrary and capricious,” he said. “This executive order requires them to take into account irrational factors, things that exactly fit that definition.”

Supporters of the order say it will clear away unnecessary regulations that hamper the growth of small businesses and cripple the economy.

David Goldston, the director of public affairs with the Natural Resources Defense Council, says the two-for-one requirement will stymie the issuing of new regulations. He points to last year’s update of the Toxic Substances Control Act, the first major revision in 40 years.

“Why would finally catching up with chemicals that have been on the market for decades mean that we don’t need a clean-air regulation or a clean-water regulation or, for that matter, a regulation for another chemical,” he asked.

Weissman says reports by the White House Office of Management and Budget consistently have found that the benefits of regulations are significant.

“The most significant rules adopted have benefits that outweigh costs as much as 14 to one,” Weissman added. “But if you look at the big rules, the benefits are 10 times or more greater than the cost.”

The lawsuit challenging the executive order was filed Wednesday morning in the federal district court in Washington, D.C. 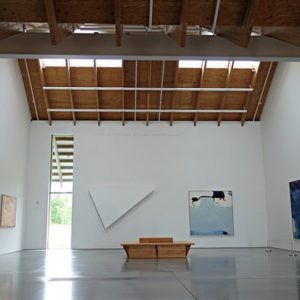