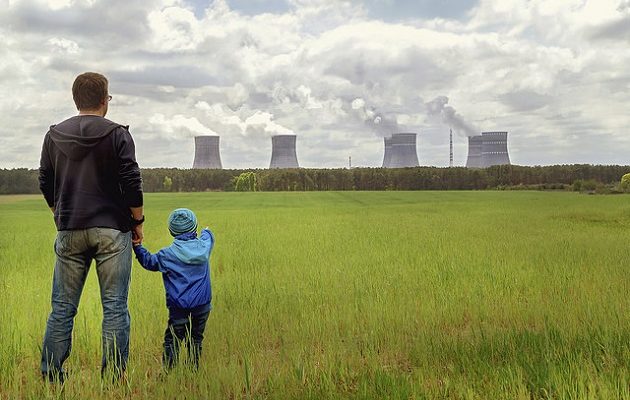 NEW YORK – Today, representatives of nine states in the Northeast and Mid-Atlantic are meeting to discuss taking stronger action to cut global warming pollution. These states, part of a regional program that limits pollution from power plants called the Regional Greenhouse Gas Initiative, are preparing to make a decision about how much to cut pollution from 2020 to 2030.

“It’s official: In January, NASA announced that 2016 was the hottest year on record for our planet, breaking records last set in 2015 and 2014. We know global warming is happening and we know that we are the cause.

“There’s never been a more urgent time to talk about cutting pollution. So we are glad to see New York updating the best regional clean air and climate program in America – the Regional Greenhouse Gas Initiative.

“This program is a huge success. Across the region, our states have cut power plant pollution in half since 2005. And by participating in the program, we have generated more than $2.5 billion for clean energy investment.

“At the same time, the program has helped to clean our air and improve our health. A new analysis last month showed that over its first 6 years, the program saved 600 lives, averted 9,000 asthma attacks, and prevented 260,000 days where people would have had to restrict daily activities, such as exercise, due to air pollution.

“And the program is helping to accelerate our transition away from dirty fuels and toward clean energy – especially because we make power plant owners pay for every ton of pollution they emit. That is driving a lot of great clean energy projects in our communities. For example, the RGGI-funded New York Green Bank helped Hunt Country Vineyards in New York install more than 300 solar panels, which now prevent as much pollution as almost 3,000 cars emit annually, while saving the winery thousands of dollars per month on electricity.

“However, we can and must do more.”

“Over the next three months, we have a chance to double the strength of the Regional Greenhouse Gas Initiative. Doing so would cut pollution faster, help us live longer and healthier lives, speed our transition to clean energy and strengthen our economy.

“With leadership unlikely to come from Washington DC, states must show the way forward.

“We urge Governor Cuomo to keep New York leading the charge on climate. We should double the strength of the Regional Greenhouse Gas Initiative to cut pollution in half again by 2030 and invest more in energy efficiency, wind and solar power.

“Together we can build a renewable energy future, and deliver clean air and a safe, healthy climate for us all.”

Photo by wissenschaftsjahr via Flickr With No Changes Made. (CC BY-ND 2.0)
Press Release by Heather Leibowitz.
Press Release Made Available by Environment New York. 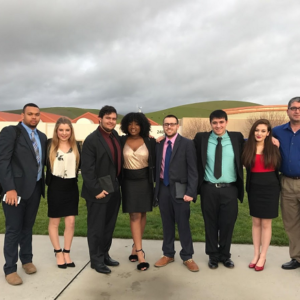