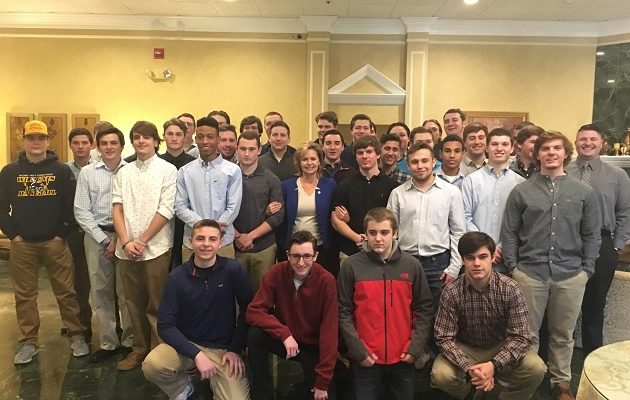 “As one of the top football teams on Long Island, the Shoreham-Wading River Wildcats have proven that dedication and perseverance can lead to great success,” said Legislator Anker. “I would like to congratulate all of the players and coaches whose hard work makes them exemplary role models for other teams in Suffolk County.”

Along with two championship titles, the Shoreham-Wading River Varsity Football Team was also awarded the Rutgers Trophy for the second time in the past three years. The Rutgers Trophy is awarded by the Rutgers Club of Long Island to the season’s outstanding football team in Suffolk County. For more information about the team, please visit: www.swrschools.org/athletics/athletics_information. 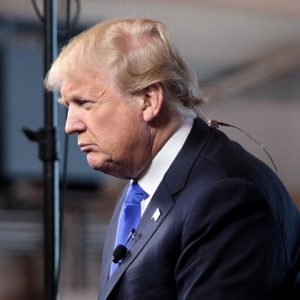 NEW YORK – Today, sixteen Attorneys General announced the filing of an amicus brief in support of Washington and Minnesota...