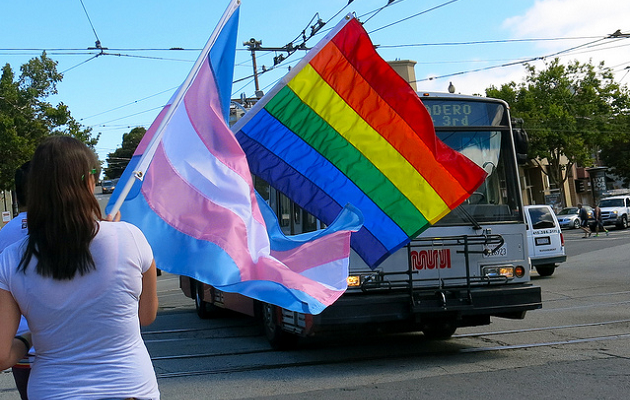 NEW YORK – Despite advances in recognizing and protecting the rights of LGBT Americans, a new report finds that transgender people face serious risks in most states.

The report looks at laws and policies in every state and Washington, D.C., affecting LGBT people in five areas, including discrimination, health and safety, and adoption.

“In most places, transgender people lack even the most basic protections – in employment, in housing, in accessing an identity document, to being protected at school,” she points out. “The list goes on.”

In all, 23 states have negative ratings and eight have low ratings for gender-identity protections. Ratings for sexual orientation protections were low in 22 states and negative in none.

New York is one of 12 states receiving a high rating for transgender equality, but Goldberg notes that no state is perfect – so there’s always room for improvement.

California has the highest rating of all states for equality protections, and Georgia has the lowest.

But even rights already secured could be in jeopardy. A draft executive order circulated by the Trump administration last week would create a so-called “religious freedom” exemption from LGBT anti-discrimination laws, giving service providers what Goldberg calls “a license to discriminate.”

“This could mean that providers of those services could discriminate based on their view of what marriage should be, and their view of sort of the immutability of sex and gender,” she points out.

Goldberg says if adopted as written, that executive order would open the door to a wide range of harms to the entire LGBT community. 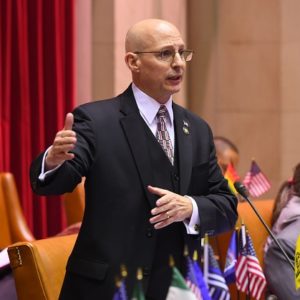