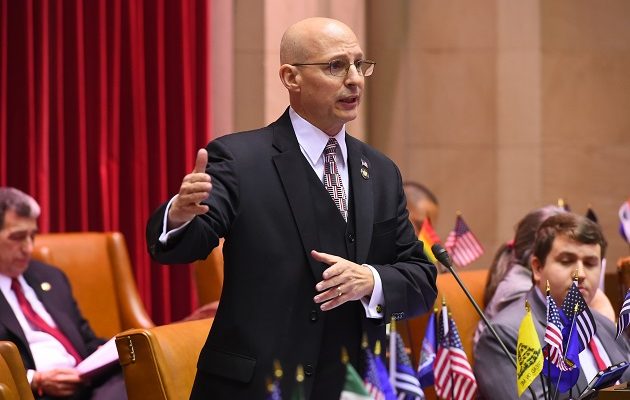 “Whether it’s using tax dollars to pay for college for the children of illegal immigrants or protecting illegal immigrants who continue to break the law by pitting local law enforcement against federal law enforcement… once again the Assembly Democrats are choosing illegal immigrants over the safety and welfare of our middle-class families,” said Murray. “The DREAM Act, and other politically-charged legislation like it, does nothing to help the New York taxpayer but does plenty to help those who have broken our immigration laws. What is often lost in this debate is the fact that this bill rewards those who have knowingly and willingly broken our laws. Some come here with good intentions, but others do not. The Assembly Democrats are now asking for reduced sentences and preferential treatment for those who commit crimes; effectively incentivizing criminal activity. Quite frankly it’s unacceptable.”

“Measures like the ones they are proposing, clearly display that their priorities are way out of line,” said Murray. “Offering free legal services, reduced jail time, and protection against deportation for illegal immigrants are all incentives to continue to break the law. In turn, this makes us all less safe and costs our law-abiding taxpayers more of their hard earned dollars. It’s a shame that the Assembly Democrats value those who are here illegally, who continue to ignore and break our laws, over those who are doing it right, obeying our laws and struggling to obtain a decent standard of living in New York.” 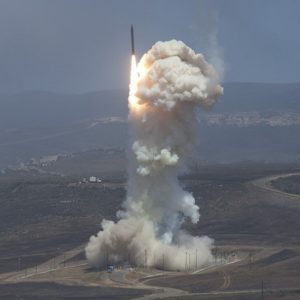