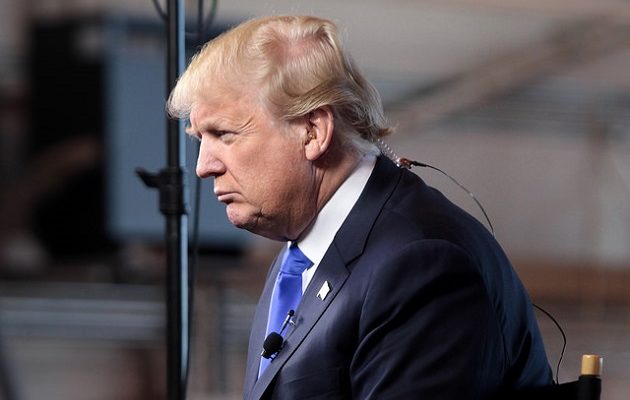 NEW YORK – Today, sixteen Attorneys General announced the filing of an amicus brief in support of Washington and Minnesota in the federal lawsuit against the Trump Administration’s executive order on immigration.

In a 23-page amici curiae brief filed with the U.S. 9th Circuit Court of Appeals, the Attorneys General signatories declared: “Although the amici States’ residents, institutions, industries, and economies differ in various ways, we now all stand together in facing concrete, immediate and irreparable harms from the Executive Order.”

The amicus brief is available here.

“State Attorneys General are on the front lines of protecting our people from dangerous and hastily-implemented federal policy. I’ve been clear: President Trump’s executive order is unconstitutional, unlawful, and fundamentally un-American – and we won’t stand by while it undermines our states’ families, economies, and institutions,” said New York Attorney General Eric T. Schneiderman. “From filing our own federal lawsuit last week, to partnering with fellow Attorneys General on this amicus brief today, we will use every tool at our disposal to fight President Trump’s discriminatory order and help ensure the rule of law prevails.”

Pennsylvania Attorney General Josh Shapiro said, “This filing is about keeping our communities safe, protecting our economy, and upholding the rule of law. Pennsylvania was founded on the promise of liberty and we’re proud to help lead this effort in support of Washington State’s lawsuit.”

“No president or administration is more powerful than our laws and our Constitution,” said Massachusetts Attorney General Maura Healey. “As state AGs, it is our job to hold this administration accountable and stand for the interests of our states and our residents. We are united in this effort.”

The amicus brief makes clear that the states have standing to challenge the immigration executive order because of the harm the order inflicts on the states themselves, including:

The amicus brief calls for a denial of the federal government’s emergency motion for stay, as it would return the country to the confusion and chaos created by the executive order in its implementation last weekend.

“The Administration’s reckless dismissal of the Constitution threatens to rip apart California families, risks their economic well-being and defies centuries of our American tradition. Immigrants are the life-blood of our nation who work hard to build our country, especially in California. Our universities, medical institutions, businesses, and our tax base are all harmed by President Donald Trump’s unconstitutional and un-American order,” said California Attorney General Xavier Becerra.

“I am grateful to the State of Washington for taking this leadership role in ensuring that the President complies with the Constitution and laws of our country,” said Delaware Attorney General Matthew Denn. “I hope that this litigation will help repair the harm caused by the reckless drafting and implementation of this Order, and ultimately result in a federal immigration policy that protects Americans’ safety and also comports with the law buy clomid tablets.”

“We believe this executive order is unconstitutional and unlawful, which is why we are joining in opposing its implementation,” District of Columbia Attorney General Karl A. Racine said. “If implemented, this executive order would cause real and immediate harm to our residents and our city. As state attorneys general charged with promoting the public interest, we will continue to take any appropriate action to stand in the gap to defend our Constitution and its timeless principles of religious freedom, equal protection of law, and due process.”

“The Executive Order has already generated confusion, disappointment, and fear,” said Maryland Attorney General Brian E. Frosh. “It is not only a policy that is unwise and dangerous, but it is a policy that is inhumane, inappropriate and un-American. As Attorneys General, we have the responsibility to fight this unconstitutional order and uphold the law.”

“New Mexico has welcomed hundreds of students, scholars, doctors, and other lawful visa-holders from countries affected by this unlawful order,” said New Mexico Attorney General Hector Balderas. “It is unfair, unconstitutional, and un-American that these community members and their families are being penalized based solely on their religion and national origin.”

“Here in Oregon, we welcome and honor our immigrants, who add so much to the quality of our lives. We want to be ready to help in any way we can to establish the permanent illegality of the Executive Order,” said Oregon Attorney General Ellen Rosenblum.

“As a colony, Rhode Island was founded on religious tolerance. We were formed by the visionaries and dissidents who were escaping religious persecution. In our earliest years, we became a haven for people of all faiths and beliefs,” said Rhode Island Attorney General Peter Kilmartin. “President Trump’s Executive Order is in direct conflict with the principles upon which our great state and this great nation was built upon. We cannot allow, our Constitution and our constitutional rights to be trampled on, people to be discarded, or our freedoms to be restricted.”

“Even as we pursue our own challenge here in the Commonwealth, we stand with those opposing President Trump’s unconstitutional, unlawful, and un-American immigration ban, whether in courtrooms, at our airports, or at peaceful demonstrations in communities all around the country,” said Virginia Attorney General Mark Herring. “The immigration ban has already hurt Virginia families, businesses, colleges and universities in ways that will take years to undo, but the first step is getting it struck down in court and that is exactly what we plan to do.” 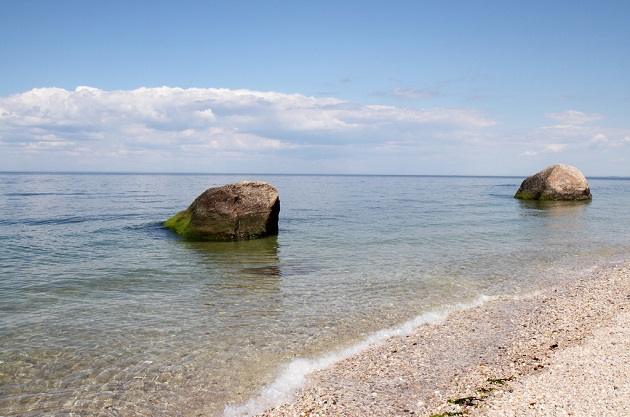 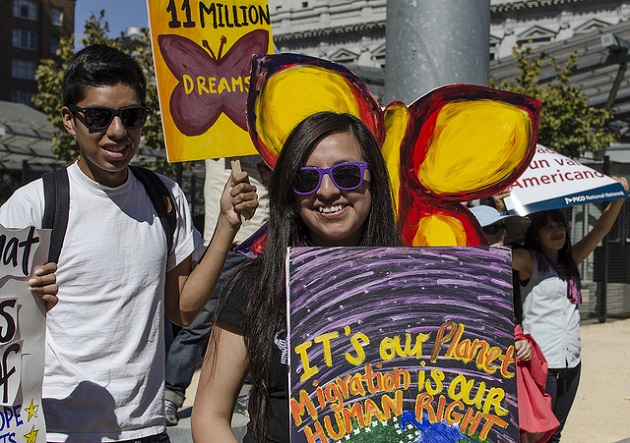 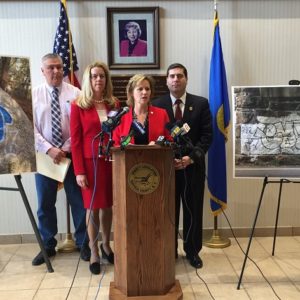