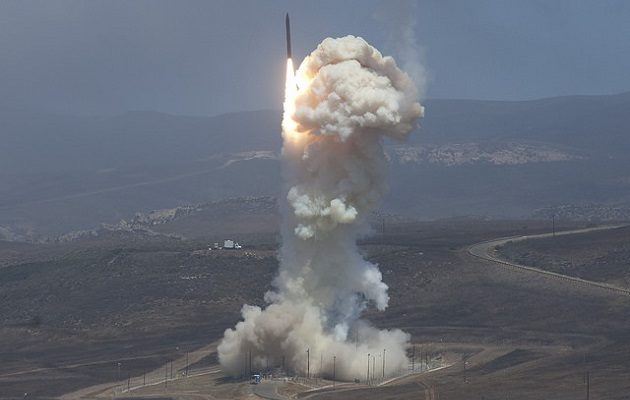 Congressman Zeldin said, “The United States and its allies must hold Iran accountable for its behavior and address all of the Iranians’ other very destabilizing activities, which included a missile test just this week that violated a UN resolution. Iran is the largest state sponsor of terrorism, actively working to overthrow foreign governments, while pledging to wipe Israel off the map and chanting Death to America in their streets. We must also correct the flawed Iran Nuclear Agreement to prevent Iran from developing or acquiring a nuclear weapon. We need to pursue a stronger, more consistent foreign policy, which strengthens our relationships with our relationships with our allies and treats our adversaries as our adversaries.” 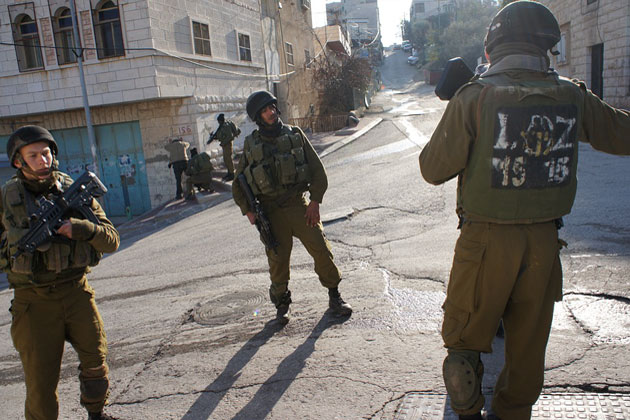 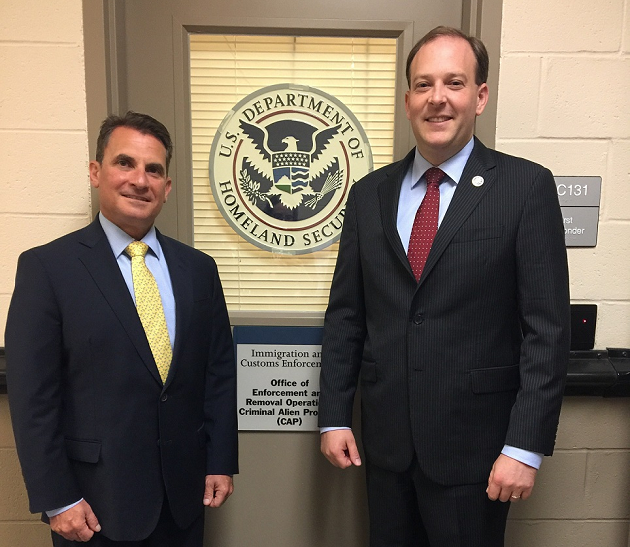 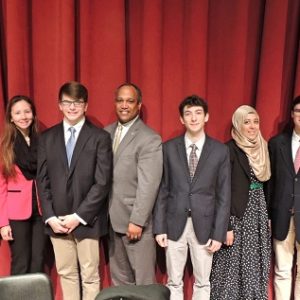