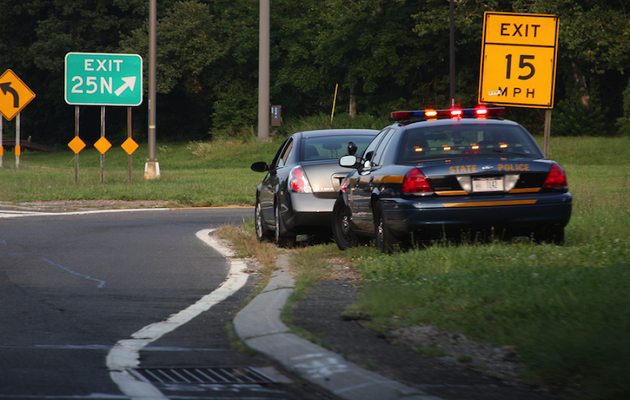 NEW YORK – Issuing driver’s licenses to undocumented immigrants would expand opportunities, bring in revenue and increase public safety, according to a pair of new reports.

The reports, from the Fiscal Policy Institute and the New York City Comptroller, said that about 265,000 undocumented immigrants in New York would obtain driver’s licenses if access was open to everyone. That would bring in almost $60 million a year for state, county and city coffers. And it would mean that those currently driving without a license could buy insurance – which would lower rates for everyone.

“Being pulled over without a license could potentially lead to being arrested; and that arrest, we have seen, has led to detention and deportation,” Gusset Navarro said.

The coalition has joined with elected officials to launch a new campaign called “Green Light NY: Driving Together,” focused on increasing access to driver’s licenses for all New Yorkers.

A dozen states, including California, already issue licenses to undocumented individuals. Gossett Navarro points out that those licenses don’t meet the requirements of the federal Real ID Act.

But the licenses can be issued to anyone, regardless of immigration status, so possession of one will not identify the holder as undocumented.

A number of New York towns and cities have passed resolutions calling on the state to expand access to driver’s licenses, Gossett Navarro said.

“They have the support, in many cases, of their police departments saying that this will increase public safety,” she said. “This is something that they recognize will really benefit their community.”

She said she hopes that Gov. Andrew Cuomo – who has been outspoken in his defense of undocumented New Yorkers – will add his support to the effort. 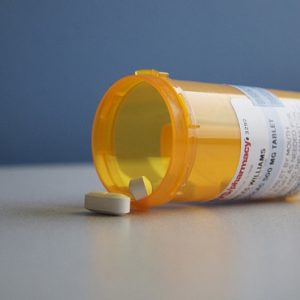