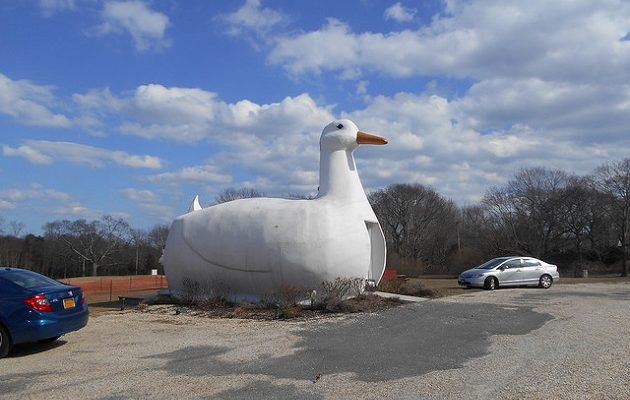 NEW YORK – Congressman Lee Zeldin (R – NY-1) announced today that the Postal Service Reform Act of 2017 (H.R. 756), bipartisan legislation to restore the financial solvency and improve the governance of the United States Postal Service (USPS) in order to ensure the efficient and affordable nationwide delivery of mail, and for other purposes, was re-introduced in the 115th Congress this week by a group of bipartisan House Oversight and Government Reform Committee members, including Chairman Jason Chaffetz (R, UT-3) and Ranking Member Elijah Cummings (D, MD-7). Within this bipartisan bill, Congressman Zeldin secured language that would mandate the hamlets of Flanders, Riverside, and Northampton, in the Town of Southampton, be assigned a new, unique zip code. The proposal, which can be found under Sec. 211 on page 89, states that upon this legislation being signed into law, the three communities of Flanders, Northampton, and Riverside in the Town of Southampton, New York, will receive one unique ZIP code no later than 270 days after the date of enactment of this Act. You can read the bill text here.

Since entering Congress in 2015, Congressman Zeldin has been trying to work with the USPS to secure a new zip code for Flanders, Riverside, and Northampton. According to research initiated by the concerned residents of these hamlets, there are currently 18 identical street names and 32 similar street names – and possibly more – that are shared between these Southampton hamlets and Riverhead Town. This causes a number of issues in the local community and makes things very confusing for postal carriers, which leads to mail and packages being delivered to the wrong address, and sometimes even being routed as far away as Flanders, New Jersey. Furthermore, sometimes these packages aren’t able to be delivered, with packages frequently being marked as “return to sender” or “address unknown.”

In August 2015, Congressman Zeldin sent a letter to the Postmaster officially requesting that the hamlets of Flanders, Riverside, and Northampton, be assigned their own new, unique zip code in order to make them distinguishable from Riverhead Town. USPS, which denied the initial request that Congressman Zeldin then appealed, has since been unresponsive. With USPS unresponsive, Congressman Zeldin has been working in Congress to secure a legislative proposal to address this issue.

Congressman Zeldin said, “I am pleased to announce that the Postal Service Reform Act of 2017, which would create a new, unique zip code for the hamlets of Flanders, Riverside, and Northampton, was reintroduced in the House this week. Securing a new zip code for these three hamlets has been an effort that I have been working on since taking office. I will continue working closely with House Oversight and Government Reform Committee Chairman Jason Chaffetz who came to Flanders last year to hear firsthand the concerns of those impacted in our community. Chairman Chaffetz’s committee has jurisdiction over the United States Postal Service, and I thank him for his commitment to addressing this issue. Passage of the Postal Service Reform Act of 2017 is a priority. I will continue advocating for Congress to advance this legislation. This is an effort that residents, local elected officials, and community organizations have been working on for many years.”

Chairman Chaffetz said, “The problems faced by Flanders, Riverside, and Northampton were expressed to me during my visit to the townships last year. I applaud the efforts of Rep. Zeldin in working to fix an issue that is so important to the people of New York’s first congressional district. I look forward to working with him to see the Postal Service Reform Act become law and bring a unique ZIP Code to these communities.”

Last year, in July 2016, the Postal Service Reform Act of 2016 (H.R. 5714) was introduced in the House by Chairman Chaffetz. The bill was passed out of the House Committee on Oversight and Government Reform on July 12, 2016.

Last year, Congressman Zeldin supported another piece of legislation, H.R. 6303, which was also introduced by Chairman Chaffetz and would also create a new, unique zip code for the hamlets of Flanders, Riverside, and Northampton. This bill passed the House on November 16, 2016. The legislation was blocked in the Senate at the end of the year by one of the Senators.

Photo by Joel Kramer via Flickr. (CC BY 2.0)
Press Release by Jennifer DiSiena.
Press Release Made Available by the Office of Congressman Lee Zeldin. 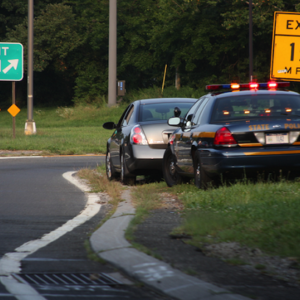