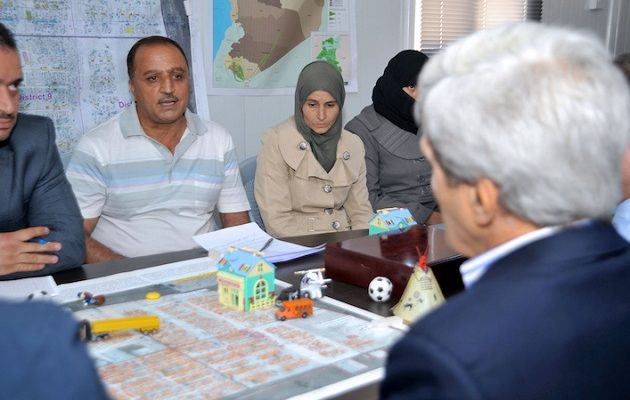 According to Jennifer Sime, the senior vice president for U.S. programs at the International Rescue Committee, that leaves some 60,000 refugees already in the pipeline wondering if they’ll be able to come here or not.

“Many of those people have been already approved and are literally just waiting to get on a plane, and they’re living in difficult circumstances either in urban settings where they have very few resources or in refugee camps,” she explained.

Refugees, immigrants and even green-card holders from seven predominantly Muslim countries who were in transit when the order was signed were detained on arrival, and in some cases sent back.

The executive order calls for “extreme vetting” of all applicants for refugee status. But Sime points out that the U.S. vetting process already is the most stringent in the world, taking 18 to 24 months and involving three government agencies including Homeland Security.

“There are many places in the process to catch any discrepancies in the stories of the background of the refugees so it’s already a very, very tight system,” she said.

Under the executive order, Syrian refugees will be denied entry to the United States “until further notice” regardless of any vetting process.

Last year the U.S. settled just 10,000 Syrians, far fewer than most other Western countries. Sime believes the United States has a moral responsibility to do more.

“It is part of our tradition, and this country was founded by refugees and immigrants who came fleeing from all parts of the world, and we’re not really living up to our values and our history,” lamented Sime. 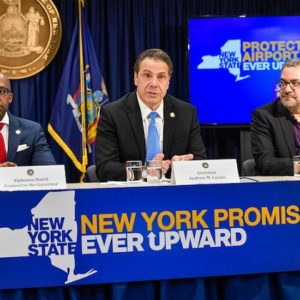