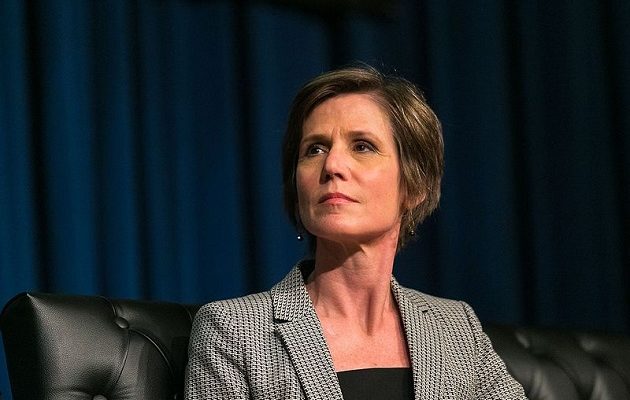 “President Trump, this is not the Apprentice! Last night’s firing of Acting Attorney General Sally Yates is alarming and irrational. Ms. Yates is the only Senate-confirmed official at the Department of Justice (DOJ) with the authority to sign Foreign Intelligence Surveillance Act (FISA) warrants and during her tenure she has consistently utilized sound judgement when interpreting the law. Ms. Yates is of great integrity and to fire her simply because she disagreed with your Executive Orders is irrational, reckless and puts our country at grave risk.

“Like Ms. Yates, I too disagree with your Executive Orders, as does many of my colleagues in Congress. What’s next, Mr. President? Are you going to fire me as well? I disagree with your executive order banning refugees and the citizens of Muslim nations. I disagree with your repeal of the Affordable Care Act (ACA) putting the health care of families across the nation in jeopardy. I disagree with your attack on women’s rights by reinstating the global gag rule that undermines a woman’s reproductive choice and her rights domestically and throughout the world. And, lastly but certainly not least among these, Mr. President, I disagree with your anti-immigrant agenda, your directive to construct a multi-million dollar wall along the U.S.-Mexican border, your instructions to defund sanctuary cities and restore secure communities, a deportation policy that strains the relationship between law enforcement and the immigrant community.

“Mr. President, this is a critical time for our country and your administration must do a better job than the reckless behavior and hazardous policies that have been issued during your first weeks in office. You owe it to the American people to govern and not divide and to protect and not destroy our communities and our country.”

Photo by the US Department of Labor via Wikimedia Commons in the Public Domain.
Press Release by Candace Randle Person.
Press Release Made Available by the Office of U.S. Congressman Adriano Espaillat. 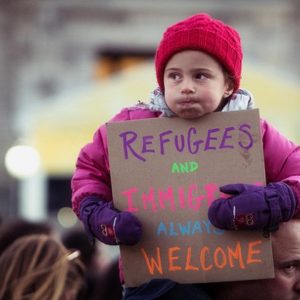