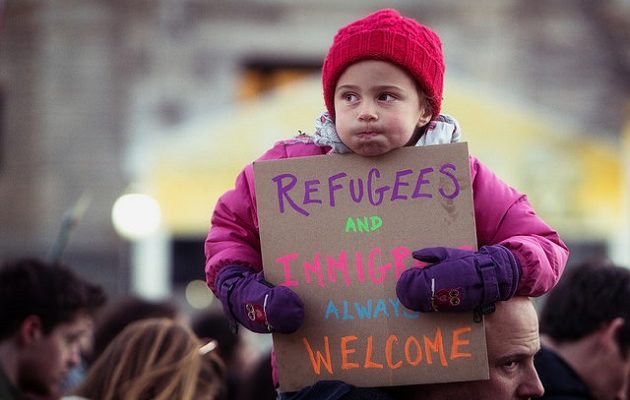 “That is why my office will be filing to join the federal lawsuit against President Trump and his administration. I’m proud to partner with these organizations to fight to permanently strike down this dangerous and discriminatory order.

“I will continue to do everything in my power to not just fight this executive order, but to protect the families caught in the chaos sown by President Trump’s hasty and irresponsible implementation – including pressing DHS and CBP to provide a full list of those still detained and allow them access to legal service providers.” 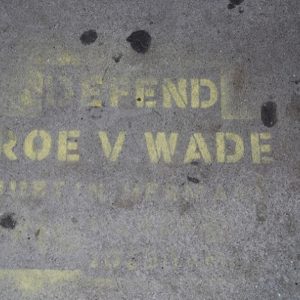 NEW YORK - Governor Andrew M. Cuomo today announced he is proposing to once and for all guarantee a woman’s right to choose...