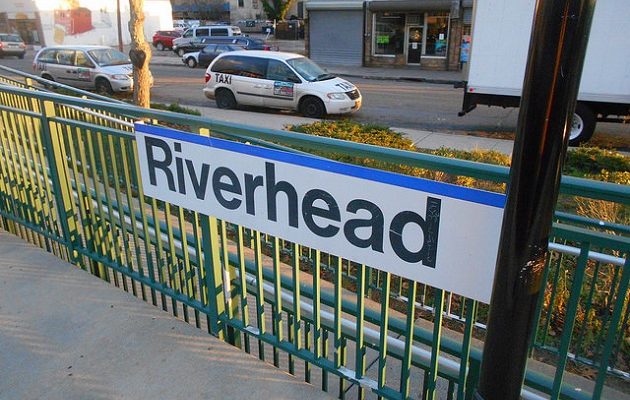 “These projects will help bring new vitality and opportunities for growth to communities across New York by transforming blighted properties and making key infrastructure investments,” Governor Cuomo said. “With this funding, we are helping to build stronger regional economies and are laying the foundation for a more prosperous New York for all.”

Governor Cuomo enacted the Restore New York Communities Initiative in the FY16 State Budget and designated Empire State Development to implement the program. Round 4 launched in June 2016. Cities, towns and villages were all eligible to apply for support for projects that include demolition, deconstruction, rehabilitation, or reconstruction of vacant, abandoned, condemned and surplus properties.

“By preserving the cultural legacy and historical character of our downtowns, Governor Cuomo is breathing new life into old institutions and laying the foundation for future economic success and opportunity,” Lieutenant Governor Hochul said during a presentation today at the Hollywood Theater in Gowanda, one of the award recipients.

Highlighted projects from each region are detailed below and a full list of projects receiving funding is available here.

The Capital Region was awarded $3,028,205 to support five projects.

The Finger Lakes region was awarded $5,536,888 to support nine projects.

The Southern Tier was awarded $4,234,750 in support of eleven projects. 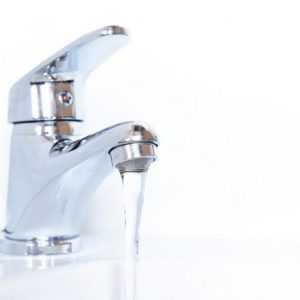