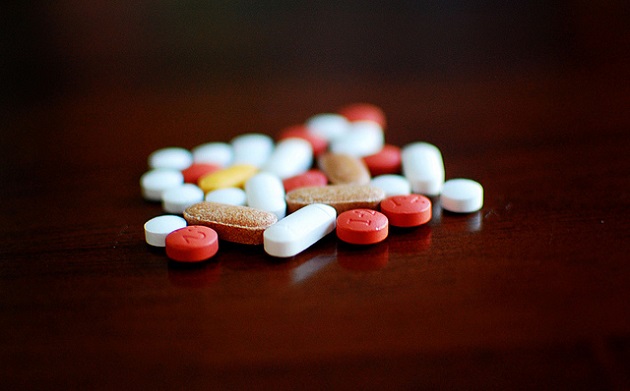 NEW YORK – Attorney General Eric T. Schneiderman announced today the conviction of Kurt Silverstein, Doctor of Osteopathic Medicine, following a 10 day jury trial on felony charges of Criminal Sale of a Prescription, Unauthorized Practice of Medicine, and Falsifying Business Records. In 2016, Silverstein was indicted for selling prescriptions for opioid medications on several occasions; aiding, abetting and authorizing one of his non-physician employees to issue prescriptions for controlled substances at her discretion; and falsifying electronic medical records relating to the patients.

“The crimes committed by this doctor are unacceptable, showing no regard for the health or wellbeing of his patients – essentially serving as a drug dealer in a white coat. Those who fuel the opioid epidemic will be held responsible and punished to the full extent of the law,” said Attorney General Schneiderman. “From creating the I-STOP system in order to combat the overprescribing of opioids, to eliminating barriers to addiction treatment, my office will continue to fight for solutions to protect New Yorkers from this public health crisis.”

The defendant, who practiced in Hauppauge from January 2009 through July 15, 2009, continually excused himself from his office, often to play ice hockey. In his absence, he had his receptionist print and sign his name to prescriptions for controlled substances, create electronic medical records of prescription-buying “patients,” and give the prescriptions to these individuals after they paid a cash “office visit” fee of up to $120. The electronic medical record would then falsely record physical examinations and observations of the “patient,” fictitious conversations with the “patient,” and make a notation to continue the course of “treatment” from the last visit, as if Silverstein had actually seen a real patient during an office visit.

Later, in July 2011, before flying to Arizona on a trip he had booked months earlier, Silverstein left signed blank prescriptions for the receptionist to fill in when patients arrived for renewals of their prescriptions for controlled substances. He then falsified their electronic medical records to say, in one instance, that he was out of the office on an emergency and had left the patient’s prescription in a sealed envelope. In another case, he documented his supposed conversation with the patient. The indictment charged that the medications included the controlled substances Xanax, Norco (hydrocondone with acetaminophen), Suboxone, Adderall, and Clonazepam.

Judge Timothy P. Mazzei, Suffolk County Court, presided over the jury trial. The case was adjourned to March 28. 2017 for sentencing. Silverstein, of Calverton, faces a maximum sentence of 15 years imprisonment on the class C felony prescription sale charges. Silverstein was indicted by a Suffolk County Grand Jury in June 2016, and was convicted by jury trial on January 26, 2017.

The Attorney General thanks the United States Department of Justice, Drug Enforcement Administration, and specifically Diversion Investigator Joseph Mendez for referring this matter to this Office, and Diversion Investigator Robert Schlee for supporting the prosecution. He also notes with appreciation the support provided by Roy Nemerson, Deputy Counsel to the New York State Department of Health, Office of Professional Medical Conduct. 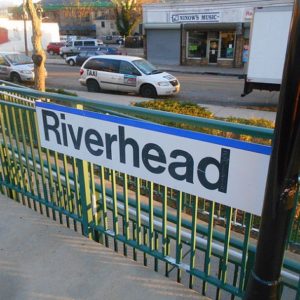