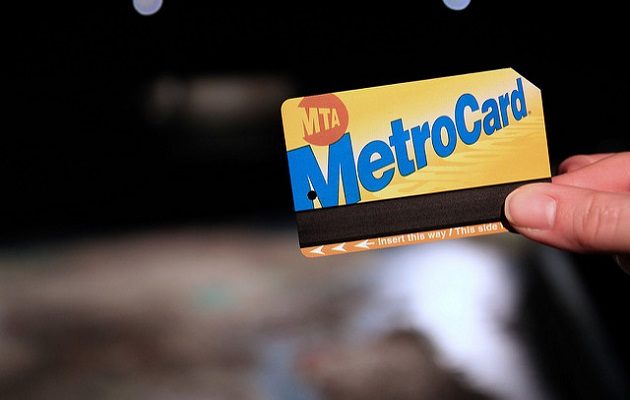 NEW YORK – The Metropolitan Transportation Authority (MTA) Board today voted to keep the base fare flat for another two years in approving the lowest fare and toll increase since 2009, when the MTA committed to a biennial schedule for regular increases.

The plan approved today increased fares and tolls over the next two years by 4 percent – or less than 2 percent annually and less than the rate of inflation. The MTA was able to hold the necessary increases below inflation as a result of the agency’s continued discipline in keeping costs down. The new fares, which take effect March 19, will allow the MTA to continue to provide safe and reliable service.

“The MTA is focused on keeping our fares affordable for low-income riders and frequent riders, and on how we can keep necessary scheduled increases as small and as predictable as possible,” MTA Chairman and CEO Thomas F. Prendergast said. “Keeping fares and tolls down was possible because of the continued operational efficiencies and ways we have reduced costs while adding service and capacity along our busiest corridors, most recently with the opening of the new Second Avenue subway.”

The MTA Board approved increases that keep the base fare for subways and buses at $2.75 and to keep a pay-per-ride bonus, making the effective fare with the bonus $2.62.

The Single Ride Ticket remains at $3. The cash fare for Express Buses remains at $6.50, making the effective fare with the bonus $6.19.

The following table summarizes these changes: 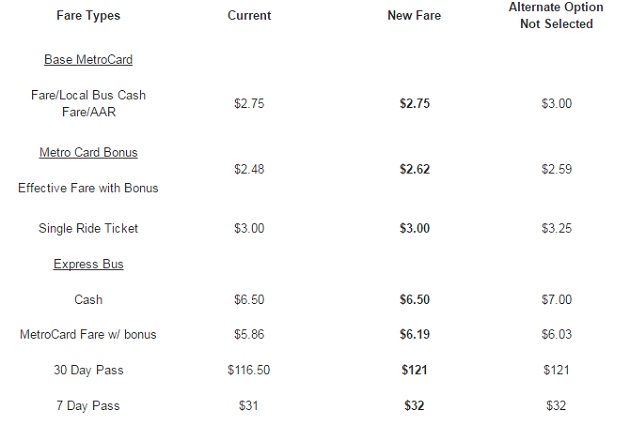 The majority of Long Island Rail Road and Metro-North Railroad customers will see weekly and monthly passes increase 3.75% or less, with rises to monthly tickets capped at $15. Intermediate monthly and weekly ticket increases are also capped at 3.75%. Some one-way fares will have larger increases only because fares must occur in 25-cent increments. For these one-way fares, any increase greater than 6 percent would be not more than 50 cents per ride; West of Hudson customers will see a 2% increase in fares; City Ticket remains unchanged at $4.25.

Tolls will rise less than 25 cents for cars crossing MTA Bridges and Tunnels facilities and using a New York Customer Service Center (NYCSC) E-ZPass, 73% of total crossings. Customers who pay with cash, Tolls by Mail or a non-NYCSC E-ZPass will see increases of 6.3% to 9.1%. This proposal is consistent with the MTA policy to increase the price differential between cash and E-ZPass to encourage E-ZPass use, which is the least expensive way to collect and pay tolls.

The following table summarizes these changes: 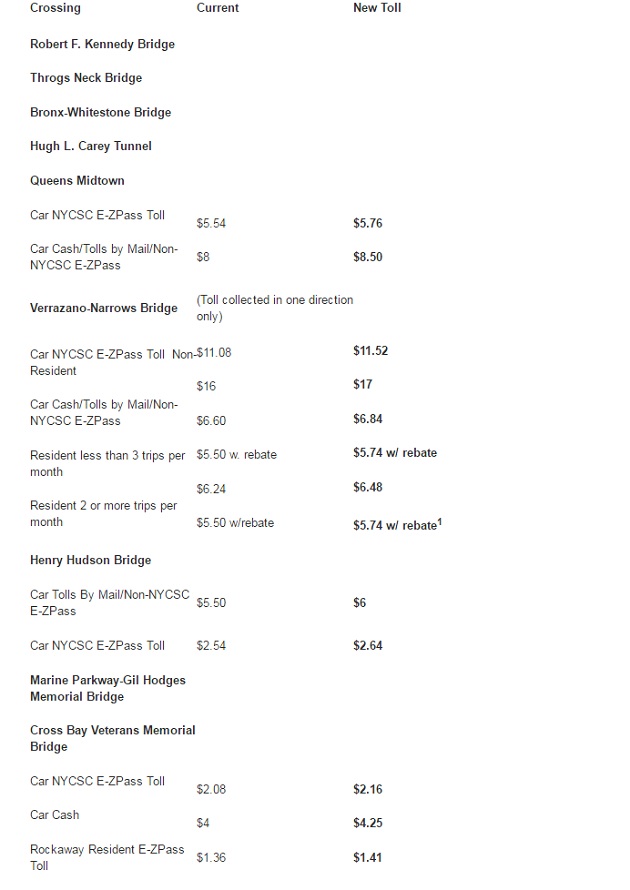 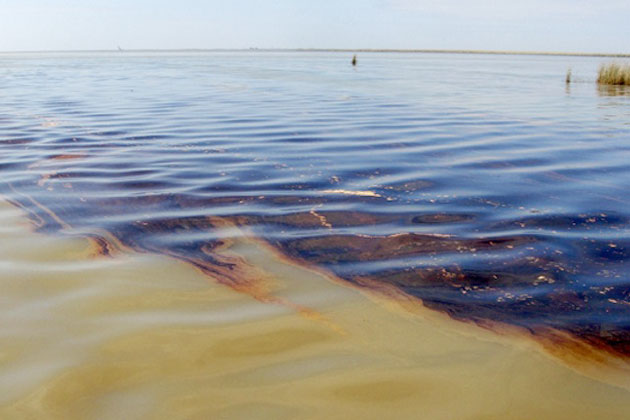 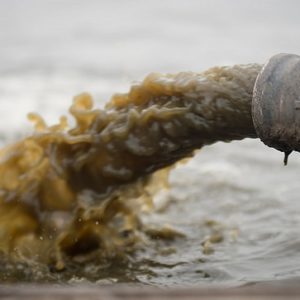