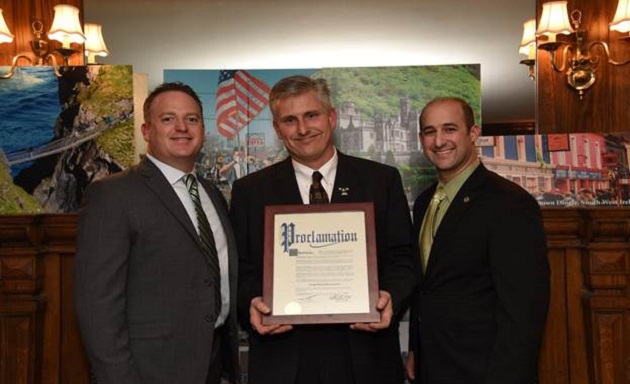 Karl Auwaerter is a lifelong Bayport resident and is the owner of the Bayport Flower Houses, which has been a staple in the community for over 80 years.

“Karl is not only a successful businessman, but he is also a tremendous community advocate who goes above and beyond time and time again” said Legis. Lindsay. “This parade is one of my favorite events of the year and I am glad that my friend Karl will be taking the lead.”

“Karl has always been willing to donate his time and effort to pitch in and get things done. As a member of the Bayport-Blue Point Chamber of Commerce he has been a great leader for the community,” said Legislator Calarco. “His being named Grand Marshal for 2017 is a well-deserved honor and I look forward to this year’s parade, as I do every year.”

This year’s Bayport – Blue Point St. Patrick’s Day Parade is scheduled for Sunday, March 12th where residents will once again line the streets in celebration of Irish heritage and St. Patrick. 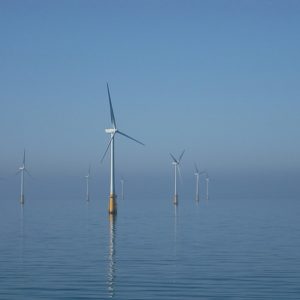